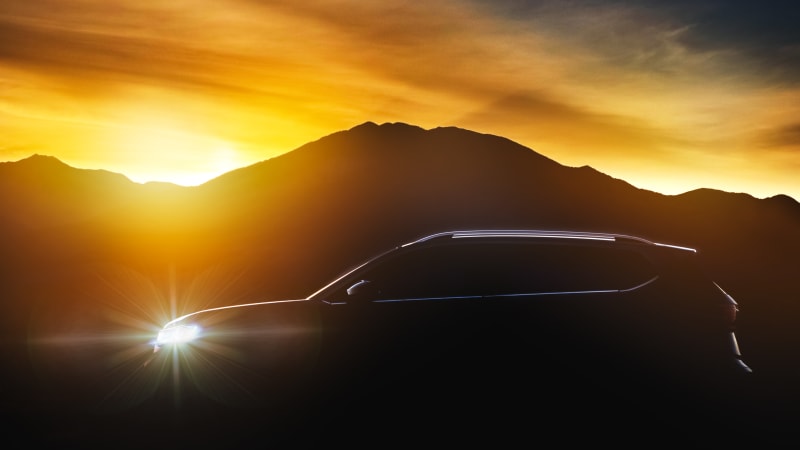 Volkswagen is investing a colossal amount of resources into the development of electric powertrains, but it’s not giving up on the internal combustion engine. It announced the Taos, the entry-level crossover it will launch in 2021, will inaugurate an improved version of the turbocharged four-cylinder currently found in the Jetta.

Power for the Jetta comes from a 1.4-liter four that makes 147 horsepower and 184 pound-feet of torque. Due out for the 2022 model year, the Taos will receive a 1.5-liter evolution of this engine whose output checks in at 158 horses, though its torque rating is unchanged. Several new technologies improve its fuel economy across the board.

Volkswagen explained the four-cylinder runs on a modified version of the gasoline-saving Miller cycle, so the camshaft closes the intake valves early in the intake stroke. APS coating in the cylinders reduces friction, a map-controlled cooling system heats the engine faster, variable turbine geometry technology makes the turbo more efficient, and a high-pressure injection system reduces emissions by optimizing the fuel/air mixture. In simpler terms, the engine (which is called EA211 internally) will be cleaner than the one found under the Jetta’s hood.

Front-wheel drive and an eight-speed automatic transmission will come standard. 4Motion all-wheel drive will be offered at an extra cost, and the engine will shift through a seven-speed dual-clutch automatic gearbox when it channels its power to the four wheels. Performance and fuel economy figures will be released at a later date.

Built on Volkswagen’s flexible MQB platform, the Taos will stretch 174.2 inches from bumper to bumper, a figure that makes it nearly a foot shorter than the Tiguan, and about as long as the Kia Seltos. Its design remains shrouded in darkness; all we know is that it’s named after a small town in northern New Mexico.

Volkswagen will introduce the 2022 Taos in the coming months, and deliveries are scheduled to start halfway through 2021. It will be joined in showrooms by a comprehensively updated Tiguan before the end of next year.