Back in the days of my youth, which admittedly weren’t too long ago, I can remember reading magazines like Motor Trend, Road & Track and Car and Driver, almost religiously. In all of them, journalists would wax poetic about the steering feel and handling balance of BMWs like the 3 Series and 5 Series. It seemed at the time that the Bavarians could do no wrong, winning virtually every comparison test and garnering almost unanimous praise, regardless of the car or segment. Now, though, it seems as if the winds have changed in Munich because the things that used to make BMW great aren’t necessarily the same things that make BMW great today.

Don’t misinterpret that; BMW is still a great brand. It just seems to be a different one. More than a decade ago, BMW separated itself from its rivals with steering feel, handling balance and a comfort/performance ride compromise that were all almost unmatched. You’d have to spend big extra bucks to upgrade to a Porsche if you wanted better handling. Anything underneath Porsche was BMW’s territory. 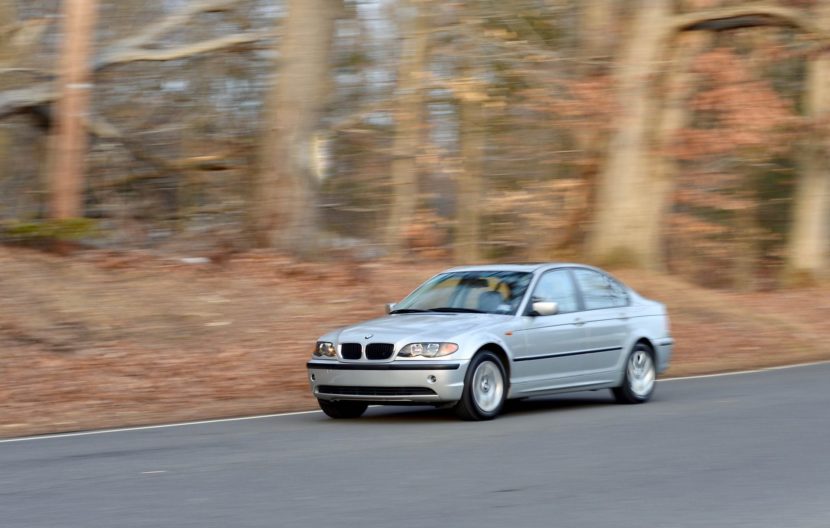 Now, though, I’m not sure that’s still the case. It’s not that BMW’s have bad steering or handle poorly today, because they don’t. They just don’t have the edge over their rivals like they used to.

Let’s take, for example , the BMW 3 Series. The E46 and even E90 3 Series both had steering and precision that blew their competitors away. It wasn’t even a fair fight. Their levels of handling and delicacy put them head and shoulders above cars like the Audi A4 and Mercedes-Benz C-Class. Now, though, the Audi A4 and C-Class both have steering that’s comparable to the 3 Series and there are two cars that even have better steering; the Alfa Romeo Giulia and Genesis G70.

The 3 Series is no longer the sharpest car in the segment. It’s still very good, and it’s among the best, but it just doesn’t dominate the way it used to. Admittedly, a lot of that is due to the competition stepping its game up massively, as all of the aforementioned cars are lovely to drive. But precision is not what gives the 3 Series its competitive edge any longer. 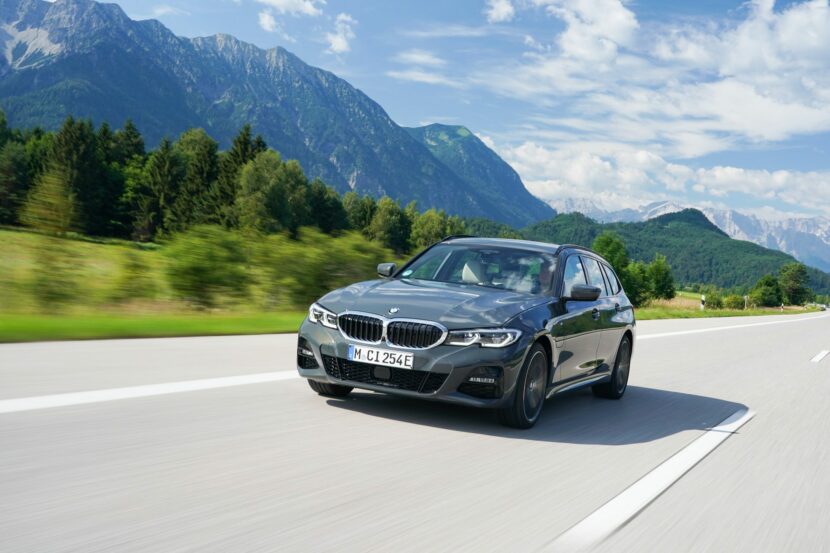 However, that’s not to say that neither BMW nor the 3 Series no longer has a competitive edge — it does — it’s just a different one. In fact, I still think the 3er is the best overall car in the segment but it takes its crown in a different manner than its predecessors. Rather than dominate with telepathic steering and a handling balance that borders on wizardry, the 3 Series now takes its lead because it has the best engine. And the same goes for most great BMWs in this current market, I’m just using the 3 Series as an example. Like most journalists, I’ve driven a lot of cars from a lot of different brands and I think BMW is the best in the business when it comes to building engines. Its engines are magical; with effortless power at any point in the rev range, beautifully linear powerbands, razor-sharp throttle response and, somehow, silky smoothness. Even BMW’s turbo-fours, in cars like the BMW 330i, put down power that makes you question their size and do so as if they run on melted butter.

But it’s not just the 3 Series and it’s not actually just the engines. BMW’s powertrain calibration as a whole is among the best in the entire industry, if not the very best. Drive a car like the BMW M8 Gran Coupe and you’ll immediately understand why. The M8 Gran Coupe is a car I don’t love and yet its powertrain continues to drop my jaw, whenever I drive it, see it or read about it. The way that 4.4 liter twin-turbo V8 and eight-speed auto can work together to deliver rocket booster-levels of forward thrust while also maintaining a silky-smoothness unmatched in its class must be the work of witchcraft. If it weren’t, other brands would be able to reverse engineer it and copy it by now. But they haven’t. 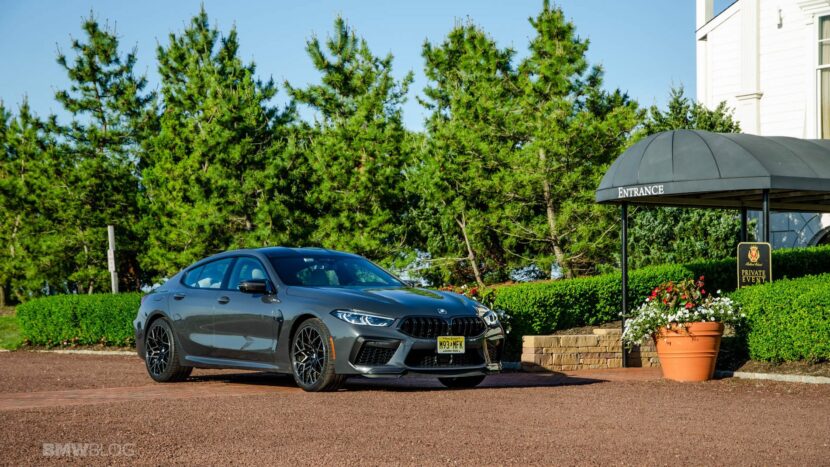 While countless journalists and critics have bemoaned the loss of BMW’s telepathic steering, unbeatable body control and perfect chassis balance, BMW seems to have just switched gears into being the best at something else. Perhaps it’s fitting that Bavarian Motor Works is the best at making motors now.