BEIJING — SAIC Motor, the biggest automaker in China, plans to have nearly 100 new energy models with its partners by 2025, its president Wang Xiaoqiu said on Monday.

Nearly 60 of them will be from SAIC’s own brands. SAIC partners with Volkswagen and General Motors. 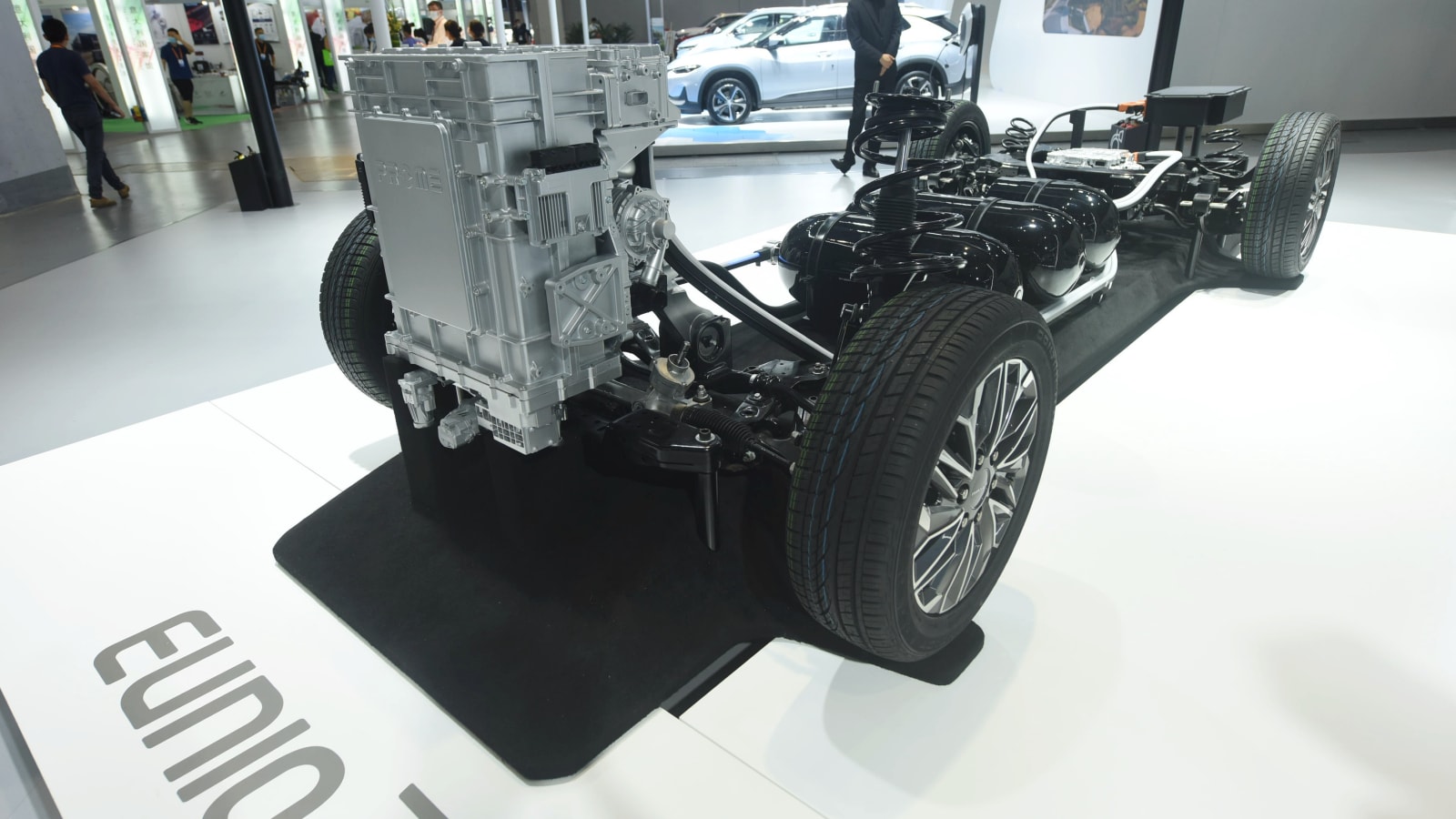 With its three joint ventures with FAW Group, SAIC and JAC, the German automaker will build 15 battery electric or plug-in hybrid models in China by 2025.

The Wolfsburg-based automaker will start making electric vehicles based on its MEB architecture at two Chinese factories from October. It will source EV batteries from CATL, Guoxuan and A123.

As for GM, monthly sales of the Wuling Hong Guang MINI EV, a micro electric car by a venture of GM, SAIC and another local partner, have reached 20,000 units, Wang said.