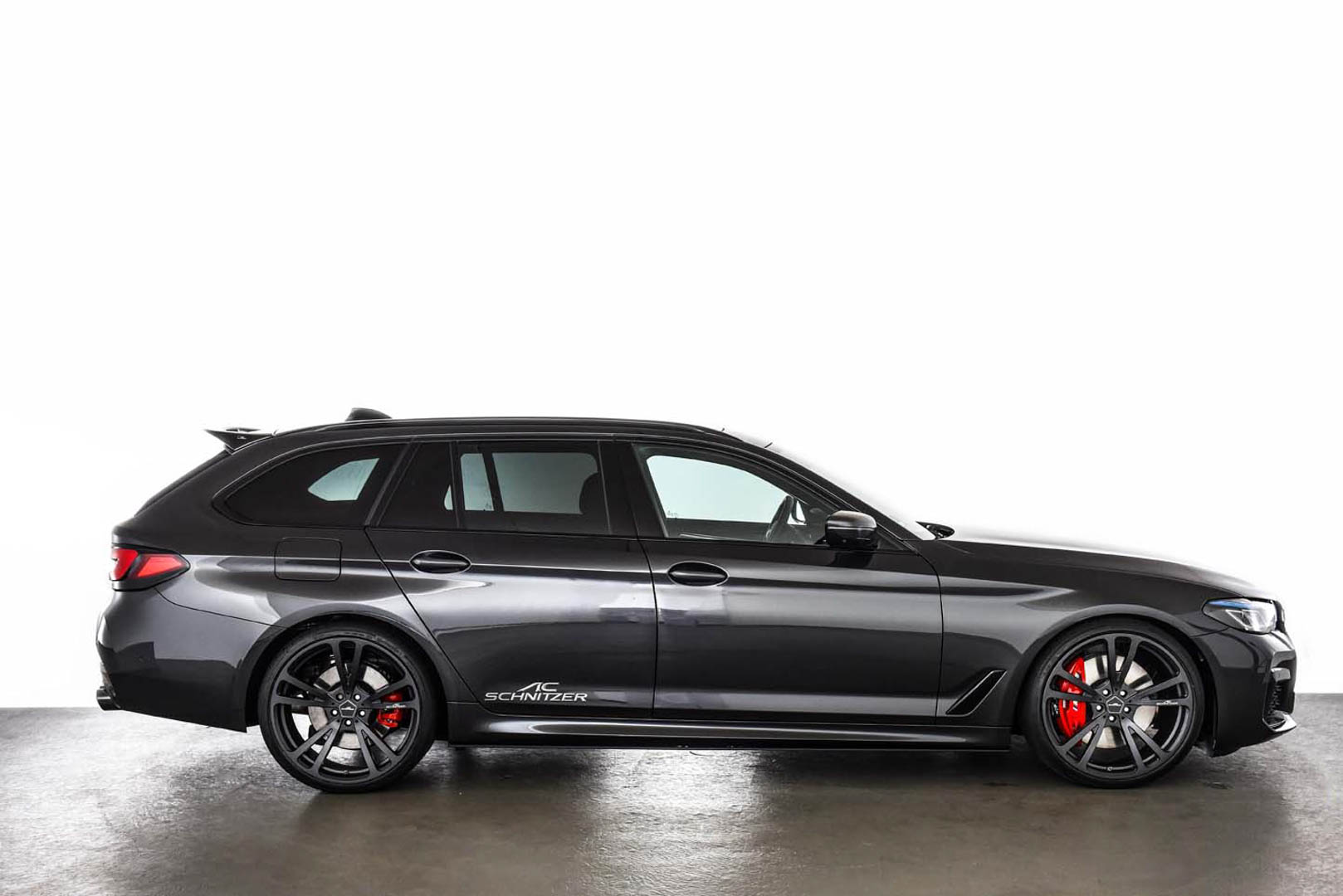 The G30 BMW 5 Series is one of the brand’s oldest cars at the moment but it’s also one of its best looking. It debuted back in 2015 but it’s still such a handsome sedan. It’s received its own LCI facelift since then and it now looks even better. However, if you want to make your G30 look more like it wants to rip your own face off, then AC Schnitzer has just the thing for you.

This new tuning package from AC Schnitzer gives the newly facelifted G30 5 Series LCI a much more aggressive look. The car gets new side skirts, trunk-lid spoiler (sedan) or roof spoiler (Touring), a new diffuser and quad exhaust pipes. It also gets lowering springs and new wheels, to fully round out the look. All of these parts combined take either the standard BMW 540i or BMW M550i and turn them from typical luxury sedans into sport sedans. At least in looks alone. 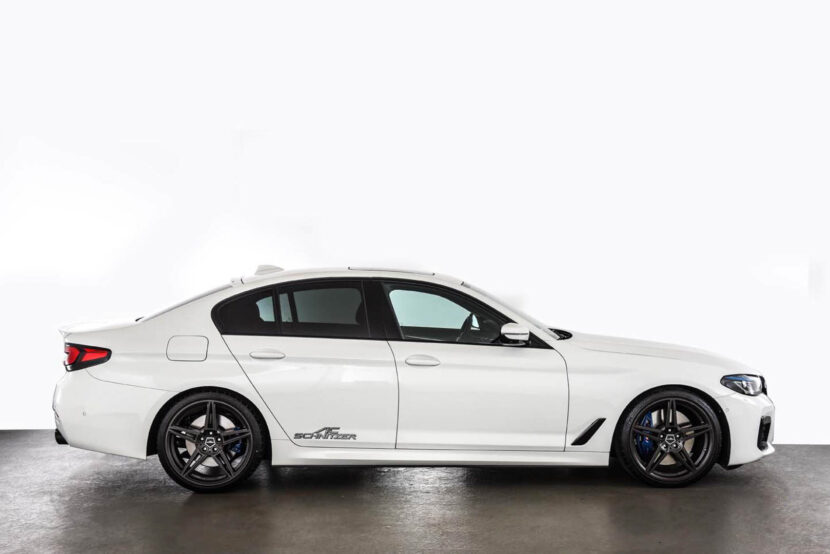 Having said that, if you want a bit more bite to match its bark, AC Schnitzer still has you covered. The famous tuning brand offers performance upgrades for both cars, bumping the BMW 540i up to 400 horsepower and 398 lb-ft of torque. While the BMW M550i gets bumped to a whopping 620 horsepower and 619 lb-ft of torque, which is more than the BMW M5. In addition to the power upgrades, both cars can get exhaust upgrades as well, allow their sound to match their newfound performance.

According to AC Schnitzer, some new items are also on the way, including new and very interesting looking paddle shifters, as well as a new iDrive controller. The latter of which is a bit uncommon but a very welcome upgrade. 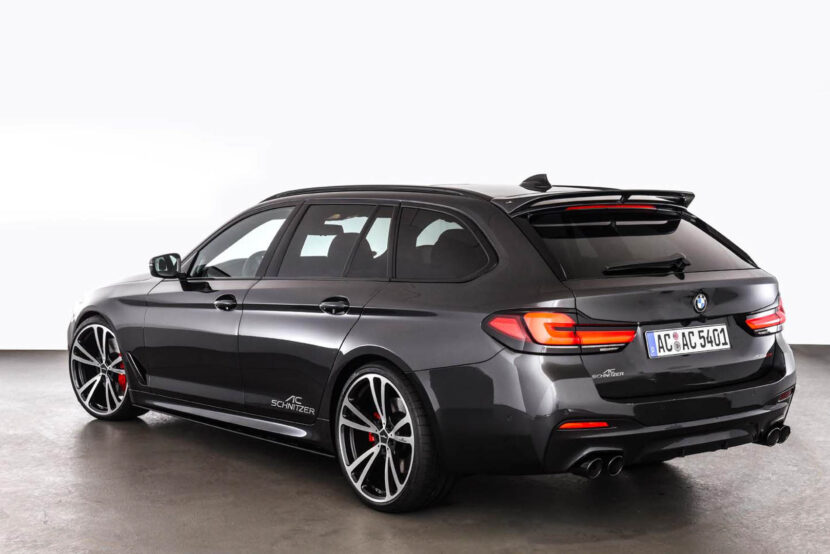 So if you have a standard BMW 5 Series and want it to look like something more, check out these performance and style upgrades from AC Schnitzer.