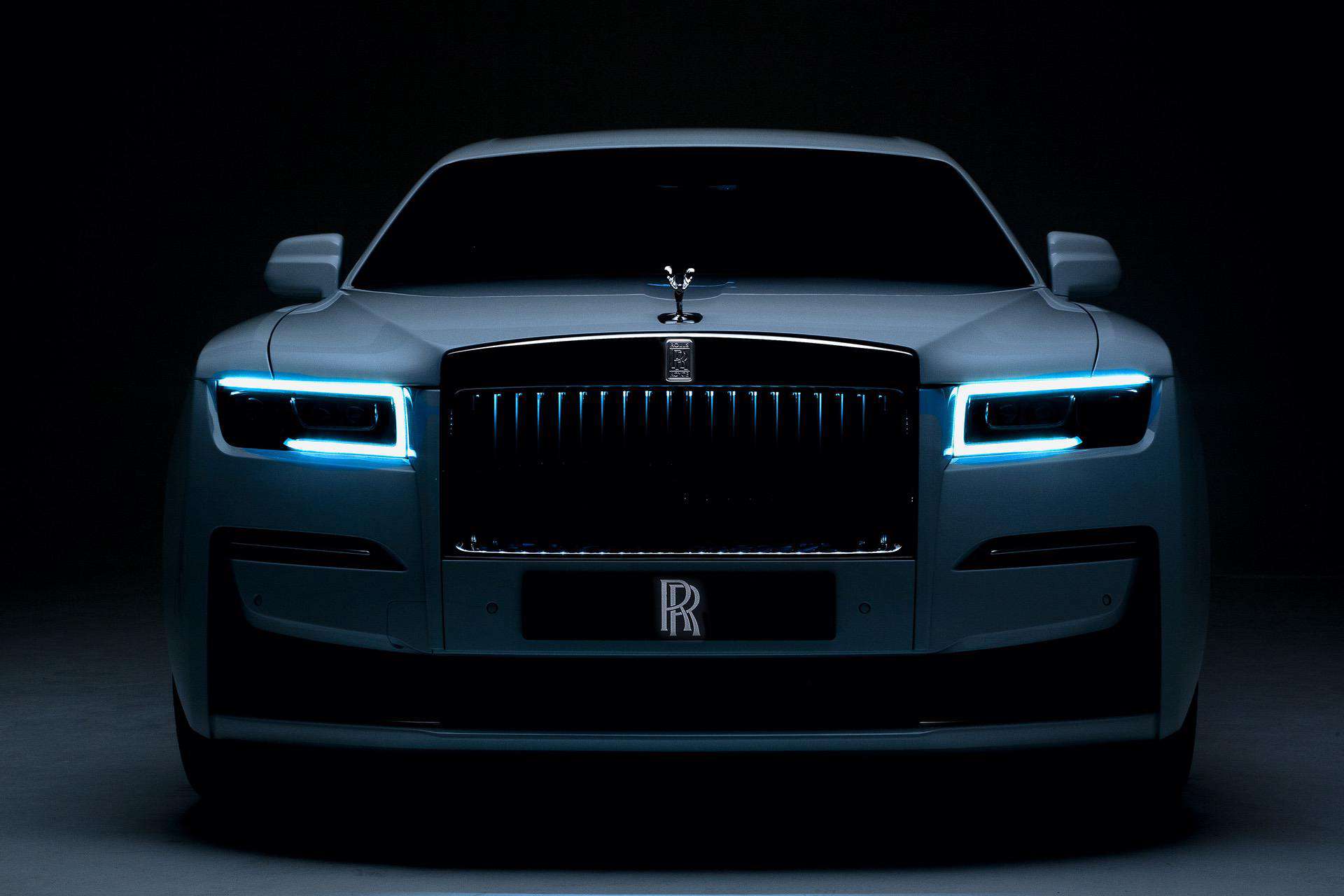 It’s only a matter of time before Rolls-Royce develops its own electric car. The industry is moving toward electrification and, barring some massive unforeseen shift, there are no signs of it slowing down. Luxury brands don’t have to make the switch as quickly as mainstream brands, as their low sales volumes and limited portfolios give them some regulatory leeway, however they will soon have to appease Johnny Polar Bear as well. So it’s only a matter of time before we see a Spirit of Ecstasy rolling around in silence. Especially now that BMW has seemingly filed for a trademark that could indicate an imminent Rolls-Royce EV.

An eagle-eyes sleuth on the “i4 Talk” forum recently discovered a new trademark filed by BMW with the German patent office for the name “Silent Shadow”. As you already know, the BMW Group owns Rolls-Royce Motor Cars, so any names for any Rollers must be trademarked by BMW. Also, considering the fact that Rolls-Royce has historically used the word “Shadow” in many of its names over its century-long history, this seems like a pretty easy connection.

The timing also makes sense. Rolls-Royce recently admitted that it wouldn’t be developing any plug-in hybrid vehicles, instead making the jump straight to EVs, with a two-door model potentially replacing the Wraith.

It’s wise for Rolls-Royce to get on the EV bandwagon. Not only do brands like Rolls have to move on from the stodgy old thinking of their pasts if they want to survive (see also: Bentley, Aston Martin, Maserati) but electrification is actually better suited to luxury than internal combustion. EVs are naturally far quieter, smoother and more effortless. Even the stoutest, smoothest V12 seems like an old diesel generator compared to the effortlessness of something like a Tesla Model S.

According to Automotive News, not only is this happening but we could see it unveiled, at least in concept form, by the end of 2020. First the launch of the new Ghost, which is the most modern Rolls-Royce ever made, and now this. Times are a changin’ in Goodwood.