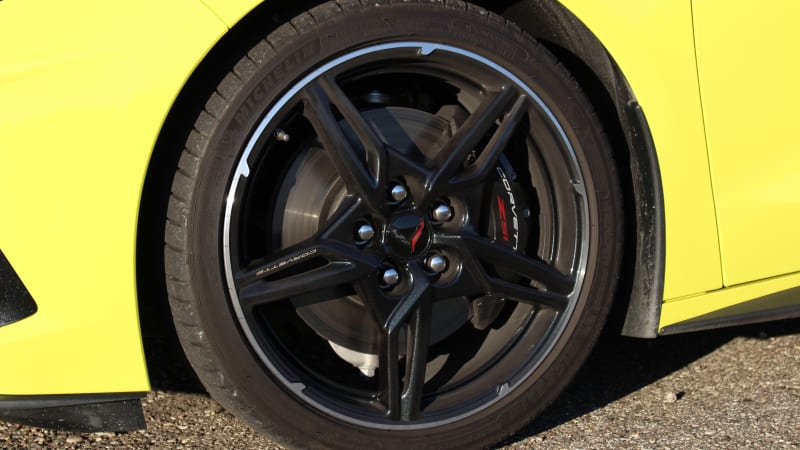 The 2020 Chevrolet Corvette and a number of other General Motors products are confirmed to have an issue with brake sensor contamination in its brake-by-wire system. The Corvette Action Center initially broke the news, and also says the Corvette and others are under a “stop-delivery” order because of it. GM confirmed the issue, but it did not confirm the “stop-delivery” order to us explicitly. In total, the issue applies to the following GM vehicles:

Here’s how GM describes the problem:

“Material used in a sensor connection in the electronic brake boost system in these vehicles may have been contaminated during the material supplier’s production process. Contamination of this material may cause an interruption of communication between the sensor and the brake boost system under certain conditions.”

In addition to the reported stoppage of deliveries, GM is expected to issue a recall for this issue, but official recall information is not yet available on the National Highway Traffic Safety Administration’s website.

For context, the Corvette’s brake-by-wire system is significantly different from a traditional braking system. It combines the master cylinder, vacuum booster, vacuum pump and electronic brake control module into a single unit. If there’s “an interruption of communication” with the electronics, the electronic brake boost assist could be lost, in turn requiring more brake pedal force to bring it to a stop. The Corvette Action Center noted that GM says a warning light will come on in the instrument cluster if brake boost assist is lost.

When official recall information is released, we’ll know more about timing for a fix. As of today, GM has acknowledged the issue and appears to be taking steps to remedy it.