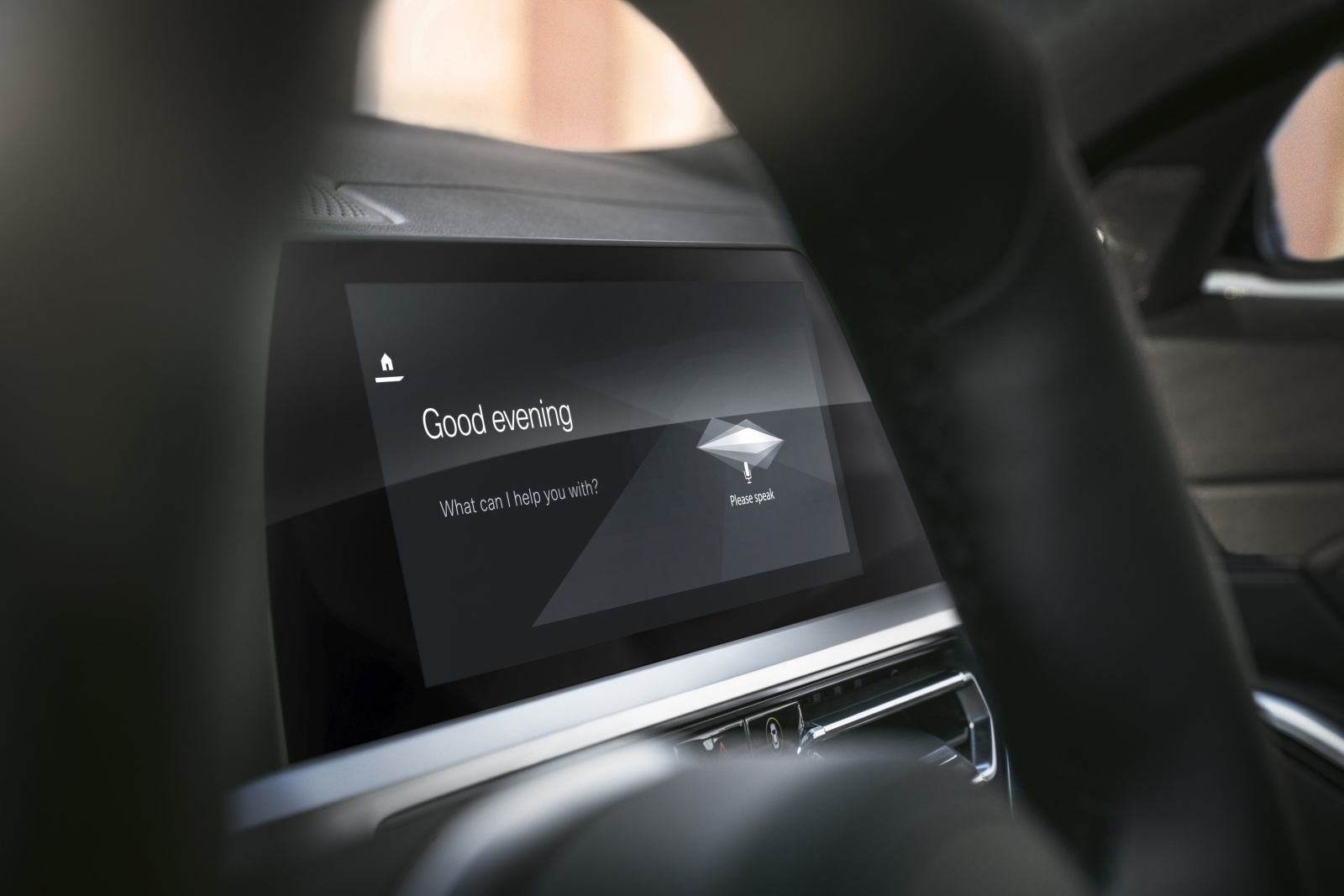 The fall of 2020 is bringing a significant update to the BMW fleet. Apart from new models and customization options, the Germans have been working extensively on new technology. Understandably so too, as customers expect more tech inside their cars and the said tech is advancing at an incredible pace. Today, BMW announced that the Intelligent Personal Assistant will be getting an upgrade as well.

The BMW Intelligent Personal Assistant has been around for quite some time, but not a lot of people have been using it at its maximum potential. It will get more functions in the near future, so that it can be a lot more useful for the drivers and passengers. Starting this fall, the operating modes Max eDrive and Auto eDrive or Electric and Hybrid will be activated in the appropriately equipped plug-in hybrid models by means of a naturally spoken instruction.

That could come in handy even though I think pressing a button on the center console is still an easier way to do that. Another interesting add-on will come from the speakers. According to BMW, the BMW Intelligent Personal Assistant will be able to play back the drive sounds of other BMW models via the audio system when asked a corresponding question such as “What does a BMW M3 sound like?” For starters, this will only be available in cars delivered to the German market.

Also on the topic of technology, BMW also announced the introduction of a new app called BMW News inside the iDrive 7 environment which will basically read out news for the occupants, while on the go. You’ll also be able to customize the instrument cluster more and use the My BMW App to log into your BMW account inside a car. This means you’ll be able to configure any BMW you step into just the way you like it, by using your My BMW App where your settings are saved.