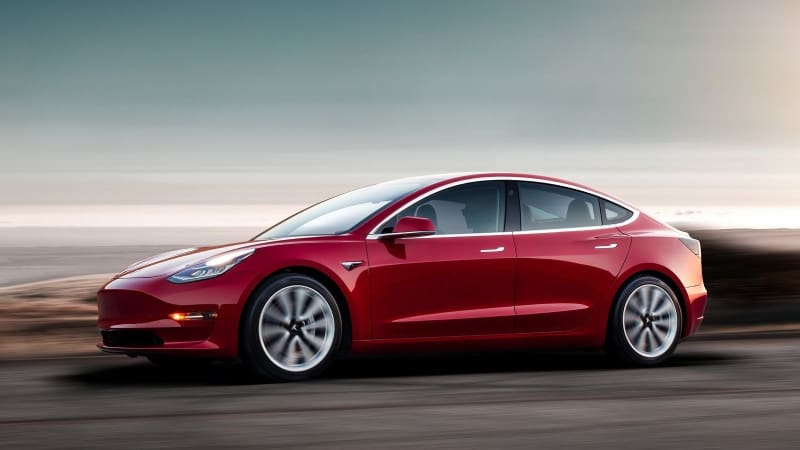 “This is the most impactful step our state can take to fight climate change,” Newsom said in a statement announcing his executive order. “For too many decades, we have allowed cars to pollute the air that our children and families breathe. You deserve to have a car that doesn’t give your kids asthma … Cars shouldn’t melt glaciers or raise sea levels threatening our cherished beaches and coastlines.”

California is the largest U.S. auto market, accounting for about 11% of all U.S. vehicle sales, and many states choose to adopt its green vehicle mandates.

Newsom also wants the state legislature to stop issuing new permits by 2024 allowing use of hydraulic fracturing technology for oil and gas drilling.

California said it was joining 15 countries that have made similar pledges, including Britain.

Newsom said the California Air Resources Board (CARB) will develop regulations to mandate that 100% of in-state sales of new passenger cars and trucks are zero-emission by 2035, which would cut greenhouse gas emissions by 35%. The board also plans to mandate by 2045 that all operations of medium- and heavy-duty vehicles be zero emission where feasible.

Newsom’s executive order will not prevent Californians from owning gasoline-powered cars or selling them on the used car market.

In response to a record wildfire season in the state, Newsom earlier this month said California needed to “fast track” its efforts to reduce greenhouse gas emissions and combat climate change. “Across the entire spectrum, our goals are inadequate to the reality we are experiencing,” he said on Sept. 11 while touring a burned area in the state.

The Trump administration has been waging a multi-pronged battle to counter California’s efforts to fight climate change by reducing emissions of greenhouse gasses from vehicles.