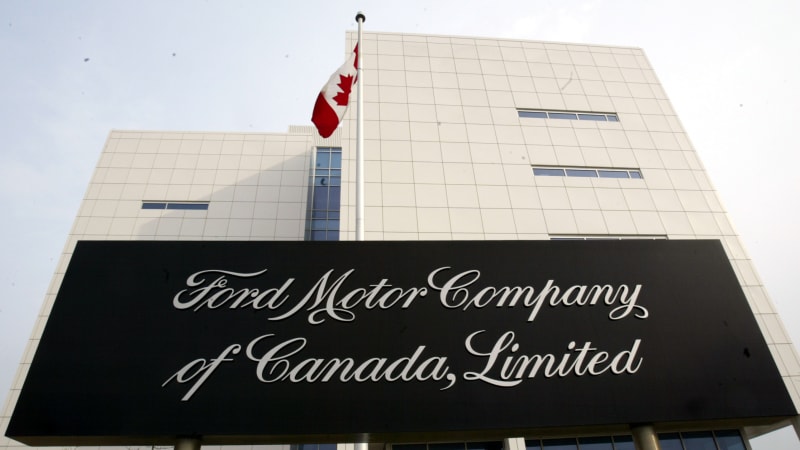 The union representing Canadian auto workers, Unifor, says it has reached a tentative three-year contract deal with Ford to build five new electrified vehicles at the factory near Toronto that currently produces the Ford Edge and Lincoln Nautilus.

$500 million of that is reportedly earmarked for Ford’s assembly plant in Oakville, Ontario. The first electrified vehicle, be it all-electric or hybrid, will start rolling off the assembly line in 2025 with production of the fifth starting in 2028.

The facility currently builds the Ford Edge and Lincoln Nautilus, which ride on the same two-row, midsize crossover chassis. It was reported in June that Ford would discontinue production of the Edge by 2023, with the implication that the Nautilus would retire at or around the same time.

At the time, Ford and Lincoln PR kept mum on future plans for both vehicles. While neither sells as well as their respective brands’ current compact crossovers, the reports were met with skepticism by those who found it unlikely that the Blue Oval would axe two likely profitable crossovers in a marketplace thirsty for high-riding people-movers.

For the reports to make sense, it was assumed that electrified replacements would have to be in the works; this report appears to corroborate that theory.

Engine plants in Windsor, Ontario, also will get a new 6.8-liter engine. Dias says the deal includes assembly of batteries for the new electric vehicles.

Fiat Chrysler is next up for the negotiations followed by General Motors. Dias says he’s confident in reaching agreements with both, but says the talks will be difficult.