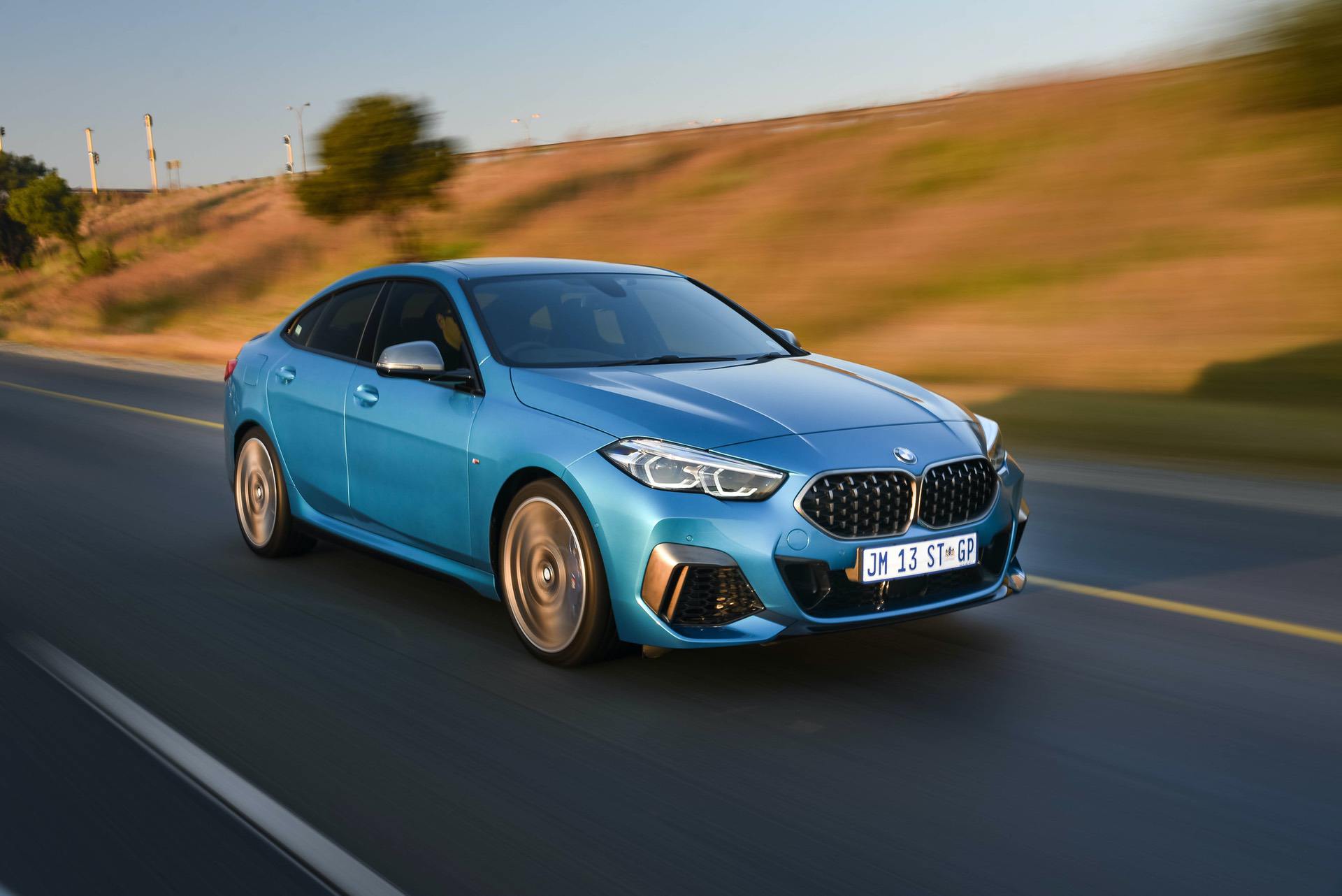 The first-ever BMW 2 Series Gran Coupe has already launched in several markets around the world. Next in line is South Africa. The beautiful rainbow nation is famous for its diversity and especially for its extraordinary landscape. So naturally, we get excited when a new BMW launches in South Africa.

Today, we bring a photo gallery of the three models – a 218i, a 220d and the top model M235i. The 218i is powered by a three-cylinder petrol with 138 horsepower. The more expensive BMW 220d uses a 2.0 liter four-cylinder diesel unit delivering 188 horsepower. 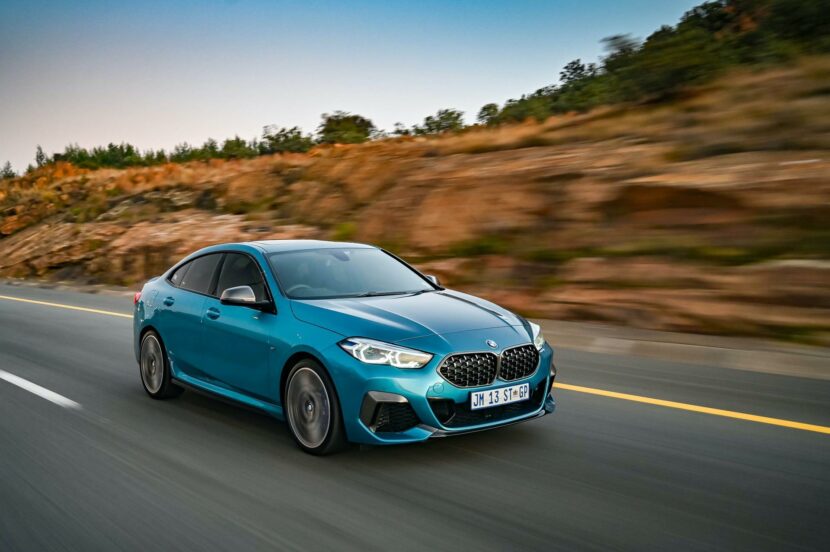 At the high-end of the spectrum is the M Performance M235i Gran Coupe with its four-cylinder gasoline unit “tuned” to make 302 horsepower and 332 lb-ft of torque. That engine sends power to all four wheels through an eight-speed automatic transmission.

It can get from 0-60 mph in 4.4 seconds, which is pretty fast. It’s not going to make thrill many enthusiasts with its power or performance, but it’s enough to be fun.

All BMW 2 Series Gran Coupe models also get same near-wheel actuator system, dubbed ARB, as the BMW i3. They also get EDLC (Electronic Differential Lock Control) which uses the brake-torque-vectoring to simulate an actual mechanical locking differential with the DSC off. 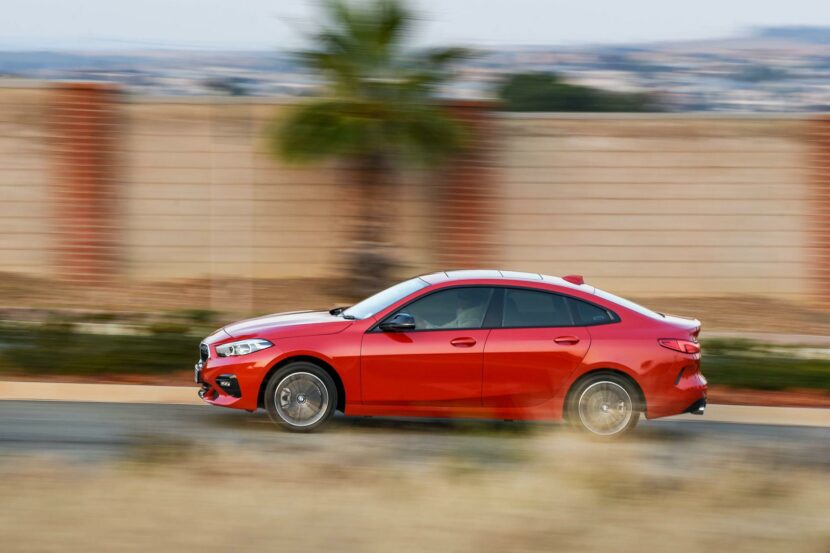 As always, we put together an extensive photo gallery which can be seen below: