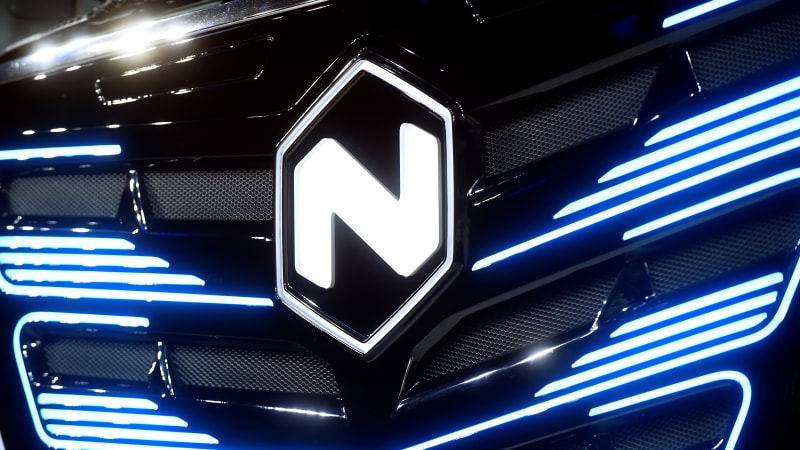 DETROIT — A board member for Nikola Corp who helped the company go public earlier this year said on Thursday his firm was comfortable with the due diligence performed on the startup that has been called an “intricate fraud” by a short seller.

Nikola has come under attack from short-seller Hindenburg Research, which has alleged the company misled investors and large automakers over its technology in a scathing report that sent Nikola’s shares down. Nikola has rejected the accusations and threatened legal action. The 67-page report was titled “Nikola: How to Parlay An Ocean of Lies Into a Partnership With the Largest Auto OEM in America.”

Reports say the U.S. Department of Justice and the U.S. Securities and Exchange Commission are probing the claims against Nikola. Nikola previously said it had contacted the SEC and briefed the agency on its concerns regarding Hindenburg’s report.

Girsky is head of VectoIQ, which took Nikola public through a reverse merger with a special-purpose acquisition company earlier this year. He is the former vice chairman of General Motors, which earlier this month took an 11% stake in Nikola and said the companies would join forces to build electric pickup trucks and hydrogen fuel cell commercial tractor-trailers.

GM CEO Mary Barra earlier this week said the automaker likewise did appropriate due diligence on Nikola before entering into the deal.

Girsky on Thursday said he would not comment in depth on the situation involving Hindenburg, but said VectoIQ studied Nikola deeply before closing its deal.

“We brought an army of people in here. We conducted a thorough process,” he said on the FT webcast. “Personally, I’ve driven those trucks four times. I’ve driven on electricity. I’ve driven on hydrogen. I think they’re awesome trucks.”

Nikola’s business model is focused more on building the hydrogen station ecosystem than the trucks themselves. “Frankly, the station concept is as powerful or more than the truck concept,” he said.