The MINI Australian division has decided to launch a limited-run set of MINI JCW models for the local market. The new Nightfall Editions look enticing enough to raise the occasional eyebrow and they are an interesting proposition, to say the least.

The MINI JCW Nightfall Edition will be available on both the hatch and the convertible models. Regardless of your choice, the MINI models come dressed up in Enigmatic Black Metallic paint along with Piano Black trims all over, including the headlight covers, door handles and waistline bits. 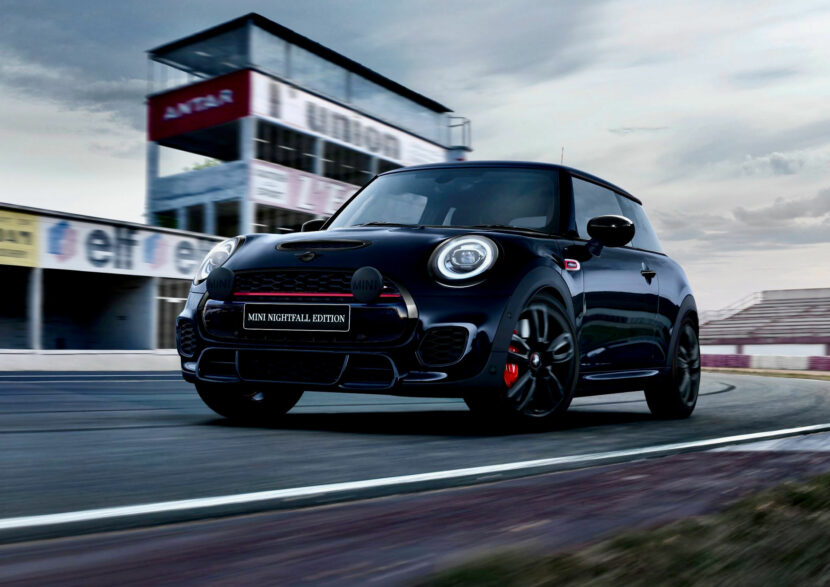 Other details include a carbon fiber hood scoop, carbon fiber tailpipe finishers and a bright red set of calipers. Even the 17″ wheels have been blacked out. You get the same dark treatment inside, where piano black trims dominate the cabin along with carbon black leather for the JCW seats.

Read Also: You can now book road trips on Airbnb thanks to MINI

“We’ve seen our highest-ever rates of John Cooper Works sales in Australia this year, and these new Nightfall Editions are sure to up the ante. We’ve packed a massive amount of additional John Cooper Works upgrades into both cars, and we expect both cars to deliver heart-pounding thrills on both road and race track,” said Brett Waudby, general manager for Mini in Australia and New Zealand, about the limited-run models. 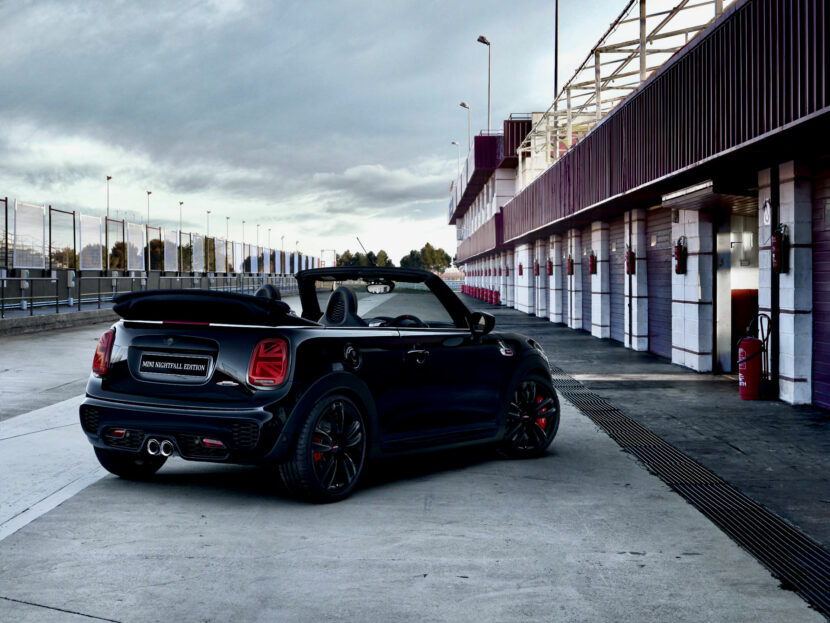 The engine specs remain unchanged so the familiar 2-liter 4-cylinder 231 HP mill still resides under the hood. Only the automatic 8-speed gearbox is available on these beauties though and only 40 units of the hatch will be built. Limited enough?

Well, the cabrio will be even rarer, only 10 units being programmed for production. The prices will reflect their unique character too, the fixed-roof model being priced at AUD70,990 ($51,574 at the current exchange rates) while the drop top asks for AUD75,290 ($54,698).