The reveal of the upcoming G80 BMW M3 is imminent. In just a few short days, we’ll all get to see what the newest generation of M3 and M4 will look like. For some, the reveal can’t come soon enough. For others, there’s a sense of worry and dread clouding its reveal, as mans fans are afraid of its new look. Either way, it’s certainly going to be an interesting and exciting moment.

To tease the occasion, BMW Australia has put out a few teaser photos on Facebook, showing off its new green paint work.

In these photos, we see the front end of the BMW M3 — its most controversial point of design — obscured by green smoke. Through the smoke, we can see glimpses of the M3’s new face and it’s wearing a green exterior color similar to that of the smoke. 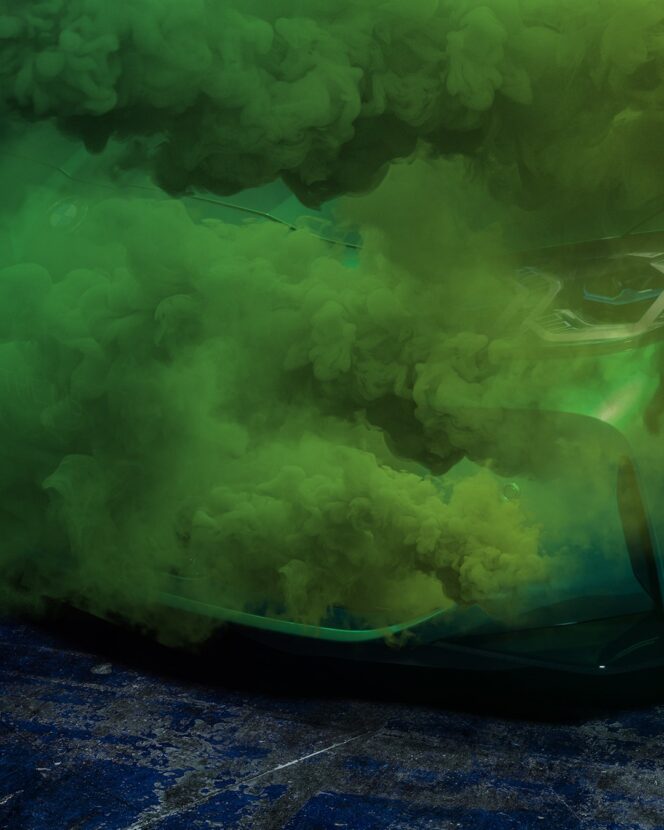 It’s very cool that we’re getting a new green paint color for the upcoming BMW M3. Green is a criminally underused color in the performance car industry and it’s also one that’s not often used by BMW. Jaguar, Porsche and even Audi have some cool Greens but BMW rarely uses green. So it’s nice to see a really vibrant green on this new M3.

What everyone is going to be looking for is whether or not they can see the massive new grille. In these teaser photos, you can see a bit of it and you can also see the bulges in the hood that follow the contours of the grille. So each kidney grille will sort of extend into the hood, like two spines running down its back. 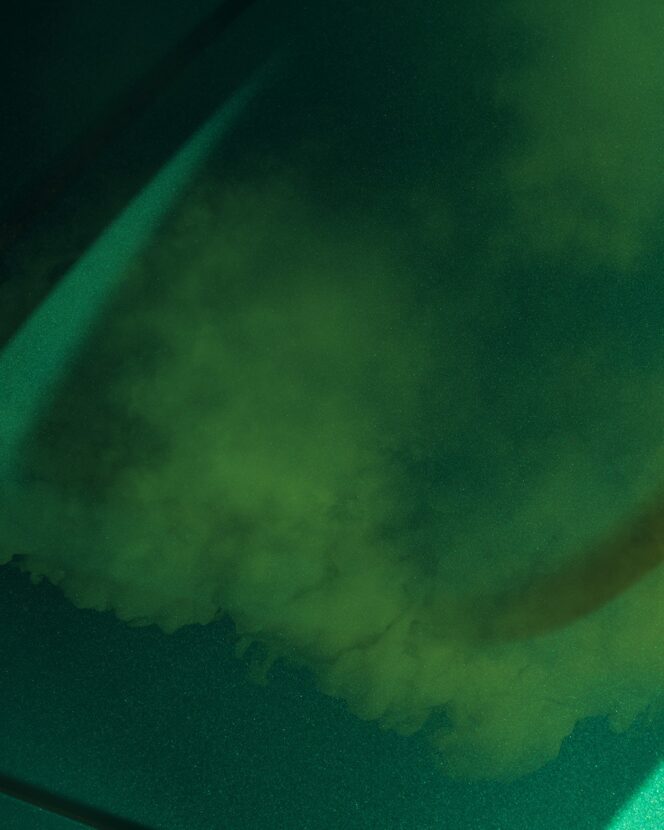 We also get to see its new headlights, which are different from those on the standard 3 Series. The G20 3er gets headlights with little notches in them, harking back to the E46 3 Series. Not so with the M3, though, as it gets the same lamps as the 4 Series and upcoming M4.

The G80 BMW M3, and the G82 BMW M4, will make their debut early next week. So stay tuned to officially see the latest generation in BMW M.