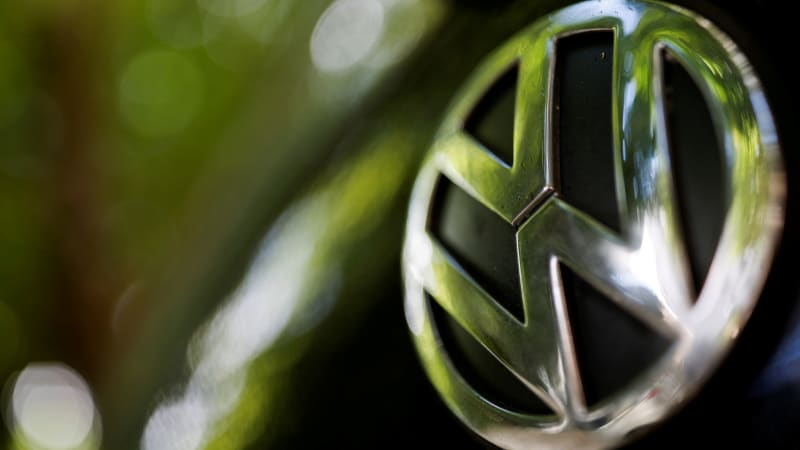 TORONTO — Canada launched a fund on Thursday to invest in community-based projects to curb emissions, with bulk of the money coming from a fine that Volkswagen AG paid for breaking the country’s diesel emissions rules.

The $206 million ($157 million U.S.) fund is part of the government’s new Climate Action and Awareness Fund which seeks to boost climate science research by empowering youth and communities.

“The new Climate Action and Awareness Fund will create jobs for Canadians in science and technology, academia, and at the grassroots community level,” Johnathan Wilkinson, minister of environment and climate change, said in statement.

In January, a judge in Canada approved a C$196.5 million fine against Volkswagen after the company pleaded guilty to dozens of counts of diesel emissions violations. The fine was by far the largest environmental penalty in Canadian history, prosecutors said.

The minister also announced a C$50 million investment over three years towards a number of priorities such as supporting additional research to bring down the country’s emission to net-zero.