The high-performance Coupe SUV segment is heating up and it looks like customers have more than enough choices these days. The BMW X6 might’ve been all alone in the segment for a while, but the competition is catching up. Fast. Today, we’re going to take a look at how these bad boys handle on the track and for that purpose we have three of the best cars on sale today at our disposal: the BMW X6 M Competition, the Porsche Cayenne Turbo Coupe and the Lamborghini Urus.

The last one might now be exactly defined as a Coupe by the Italian manufacturer but the design definitely points us in that direction. The Urus is claimed to be the fastest SUV on the planet and the specs and acceleration figures definitely seem to confirm that.

It has 650 HP at its disposal, a 4-liter twin-turbo V8 being the one responsible for that huge amount of power. It also comes with a brilliant four-wheel drive system and a great gearbox but the price tag is matching nonetheless, this being the most expensive car in this comparison. 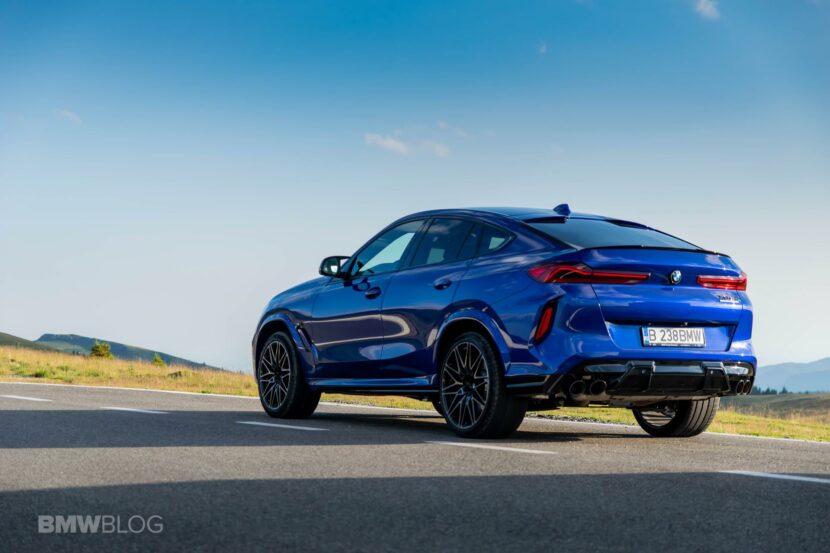 The guys from Sport Auto also brought along the Porsche Cayenne Coupe Turbo. It too uses a 4-liter twin-turbo V8 and I think you might know where it comes from, as both the Lambo and the Porsche are part of the VAG group. Unlike the Urus, the Cayenne is relying on 550 HP and 770 Nm of torque.

That’s all done on purpose as the engine is exactly the same but the Urus has to justify its price tag somehow. The Cayenne is also slower to 100 km/h by 0.3 seconds, rated at 3.9.

I should, however, mention that while the Porsche and the Lambo were running on Pirelli P Zero tires, the BMW was on Michelin Pilot Sport 4S. That might’ve worked in favor of the X6 M even though the Pirellis are good tires nonetheless.

Furthermore, to put things into perspective, I should mention that the Urus and the X6 M Competition were faster on this track than the M2 Competition or the Audi TTRS Coupe. That’s quite an amazing feat, for SUVs that tip the scales well over 2 tons.