Back in the ’80s and ’90s South African, there was on particular BMW that won over the enthusiast fan-base — the E30 BMW 325is. It was an E30 3 Series coupe with its 2.5 liter engine stroked to 2.7 liters, a Bilstein suspension and a limited-slip diff. It won over the hearts of South African enthusiasts, even gaining the nickname “Gusheshe”, and is still beloved today. Which is why BMW SA has created a special edition 3 Series to pay tribute to that car — the G20 BMW 330is Edition.

If you want a BMW 330is Edition, you’re going to have to hurry, as only 230 units will be made and they will each cost R899,000 (around $55,000). For that money, you get some distinct looks that starts off with an M Sport package but also adds 20-inch wheels, M Sport brakes and an M Aerodynamics kit. The latter of which features an additional front lip, side skirts and rear spoiler. It also gets an M Performance exhaust to make its engine sound a bit fruitier. 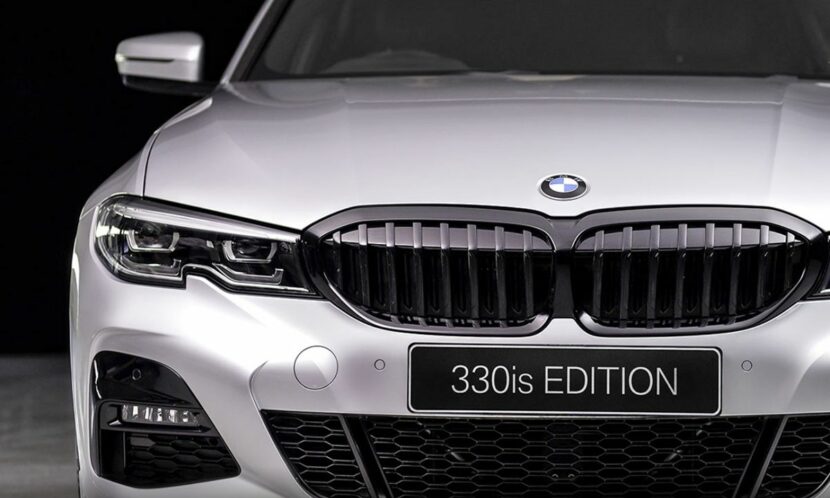 Under the hood is the same 2.0 liter turbocharged four-cylinder found in the BMW 330i. So it makes 190 kW (255 horsepower) and 400 Nm (295 lb-ft) of torque. That engine is paired with an eight-speed auto and sends power to just the rear-wheels.

Only four color options are available; Glacier Silver, Melbourne Red, Alpine White and Black Sapphire. Inside, it gets black Vernasca leather with contrast stitching and M-colored stitching on the seat belts and steering wheel. There are also several “330is Edition” badges throughout the cabin, reminding you that this is indeed a tribute car. 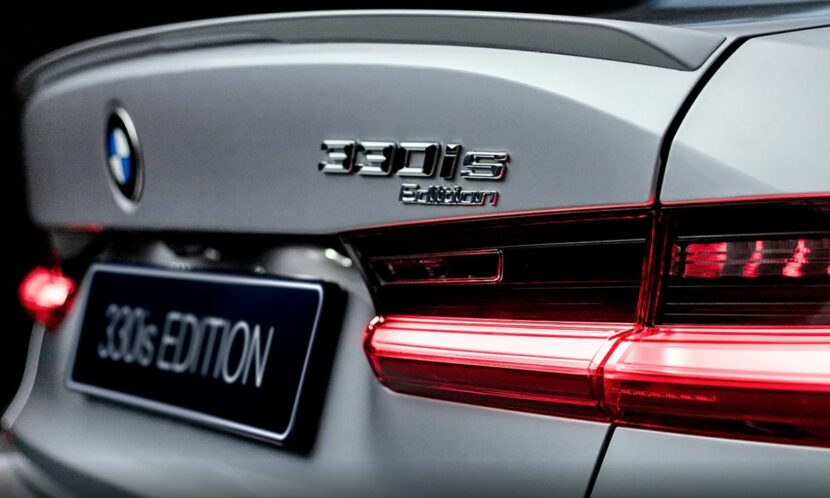 Admittedly, this BMW 330is Edition is more of just a standard 330i with some new badging and slightly better looks. While the original E30 325is was an upgraded performance version of the 325i to make up for the fact that the South African market didn’t get the E30 M3. Still, this car isn’t much more money than the standard 330i so it acts as a nice reminder of one of South Africa’s favorite BMWs.