On a Tuesday morning back in June, a 2020 Porsche 911 Carrera S effectively fell into my lap.

Sure, it would be the fifth car to rotate through my driveway in a period of about 10 days. That turned out to be, shall we say, creatively challenging. But as Lin-Manuel Miranda sings in “Hamilton,” I don’t know how to say “no” to this. Sure enough, when I least had the bandwidth, there it was: Lin-Manual. No, I didn’t actually name the car.

There’s not an enthusiast left alive who doesn’t understand the iterative nature of 911 design, so I’ll spare you the history lesson and focus on the specifics. The 992 S is powered by a 3.0-liter twin-turbocharged flat-six that produces 443 horsepower and 390 pound-feet of torque. That engine is mated to either an eight-speed dual-clutch automatic called PDK or a seven-speed manual transmission (like the one in our loaner) that Porsche says is capable of knocking off a 0-60 run in 4 seconds flat.

This is not our first crack at the new 992-generation 911 S, but it is the first time we’ve sampled one with the seven-speed. Like all “S” models with the manual transmission, Autoblog’s loaner was also equipped with the basic Sport package that includes the adaptive suspension and exhaust systems, and the Sport Chrono package, which sticks an analog clock and lap timer on top of the dashboard along with the rotary drive mode selector on the steering wheel. The only other performance-oriented option included with our test vehicle was the rear-axle steering system. Apart from that, it had a set of Guards Red seat belts, ventilated front sport seats (the four-way Plus variety, if you’re building along at home) and … that’s all. 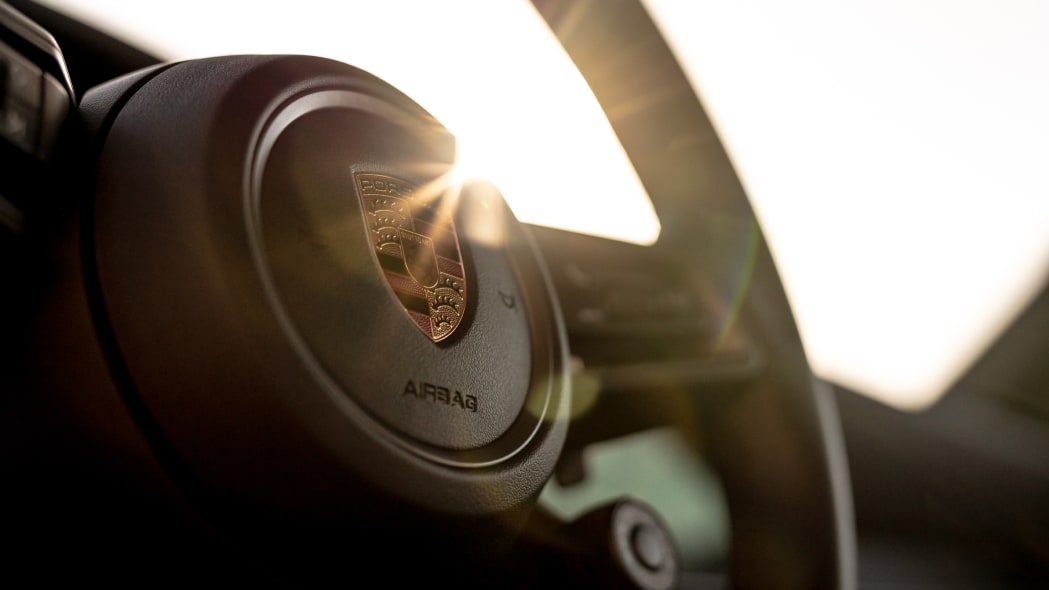 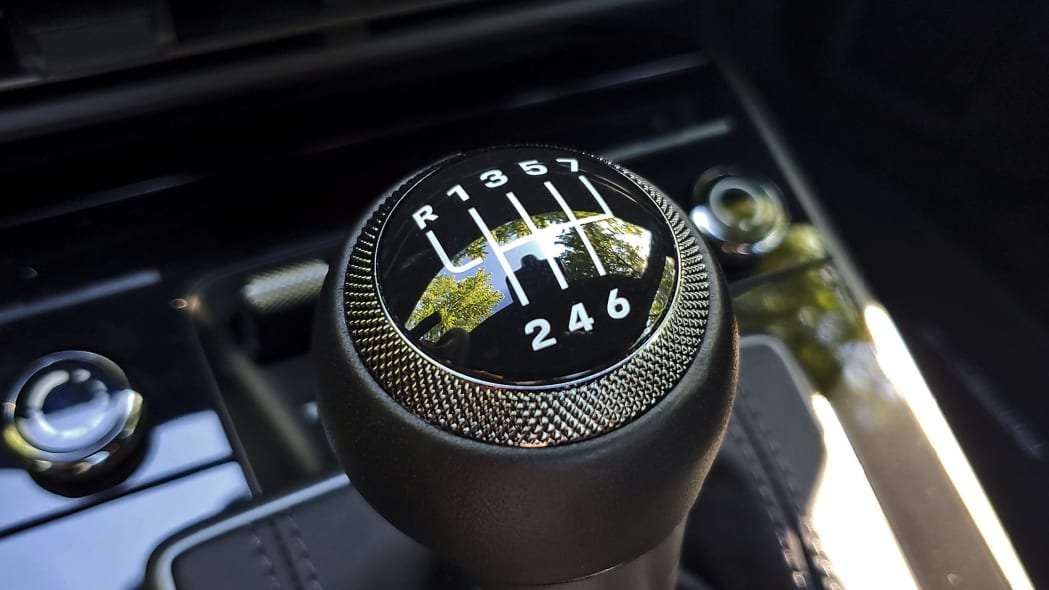 This lack of box-checking produces an especially spartan interior, which suits me just fine. It feels mission-specific, reminding me that the 911 is a buttoned-down sports coupe that prioritizes performance, even if it does so without significantly compromising its day-to-day livability.

But let’s talk about that for a second, because I believe there’s a disconnect between perception and reality when it comes to Porsche’s standard bearer. The 911 S is not a coddler. It rides firmly even in its softest setting, and it’s not particularly quiet, either. It’s not rough or unrefined, per se, but rather it provides a great deal of feedback.

Feedback is good; it’s there to help the driver make the most of a performance car’s capabilities, but thanks to the big, sticky tires and boisterous exhaust, some of it is going to come in the form of noise. If you’re expecting to be wafted down the highway in serene silence, a 911 Carrera S is not for you. But if you’re the sort who believes that driving a sporty car is as much a conversation as it is a simple mechanical and physiological process, then, like me, you probably welcome a vocal companion.

I wish I could say I’d planned out an elaborate route that would test the 911’s limits, but sadly, it was scheduled on relatively short notice, alongside several other cars that required urgent attention. Fortunately, the last-minute loan of a Porsche 911 is more than enough to inspire a little spontaneous creativity. For something this fun, orthodoxy can take a back seat. 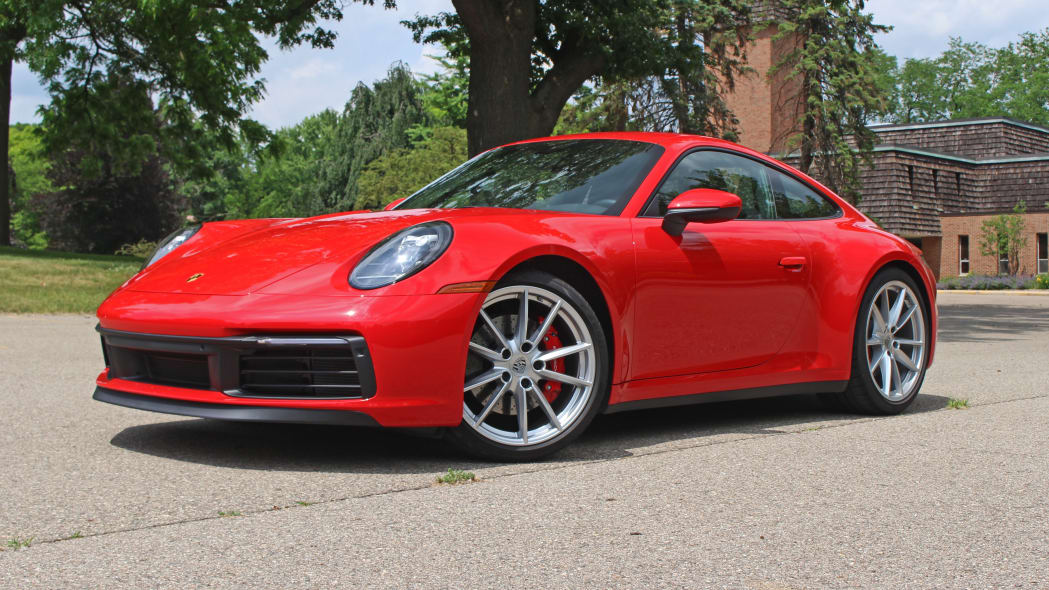 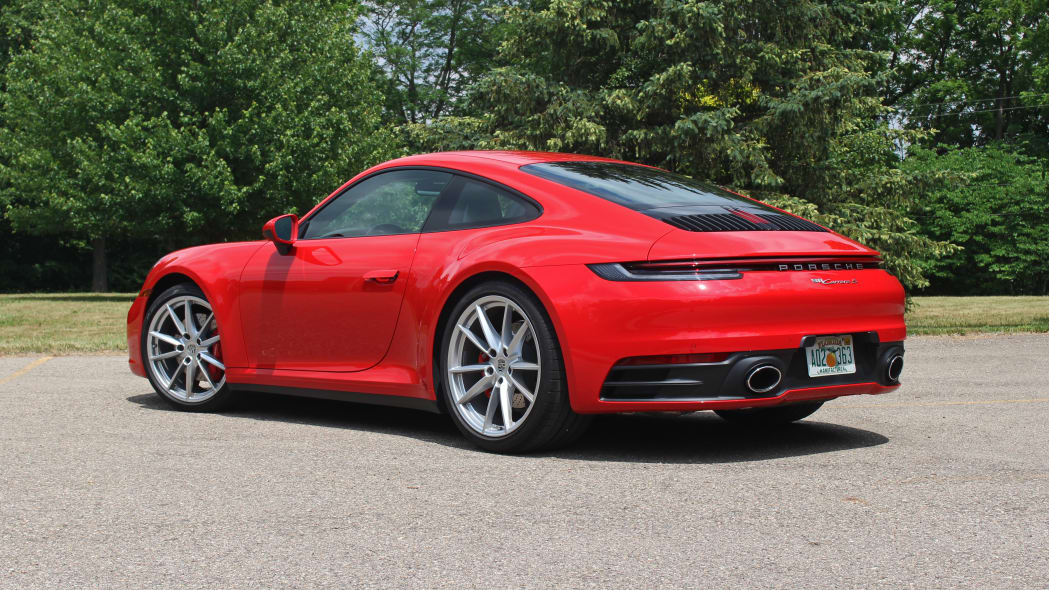 I’m a bit of a map nerd. I make note of road names that might have significance beyond being part of an address. “Pontiac Trail” is one of those names I stashed away at some point for future research. When trying to come up with someplace new to take the 992, it popped back into my head. And that’s how I found myself in Ann Arbor, Mich., with a hand-written set of directions taped to the dashboard of a six-figure sports coupe, waiting for the stoplight at Moore Road and Pontiac Trail to turn green. Unorthodox? Yep, not to mention anachronistic.

From Ann Arbor to South Lyon, the Trail carves through rural Michigan farmland, defying the linear grid along which most of the area’s roads are laid. The speed limits increase gamely outside the city limits, which encouraged dialing up the aggression in the 911’s drive modes and getting more playful with the gearbox.

And what an experience that is. The aural feedback from the engine makes learning logical shift points and rev ranges a snap. The turbochargers may mute the 911’s flat-six bark somewhat, but there’s still plenty of throatiness to that mechanical cacophony. And there’s something to be said for the way it feels to have that sound press in from behind, rather than the usual balance of induction and engine noise up front blended with the exhaust tone out back.

Porsche’s iconic coupe is the distilled essence of precise German performance. It’s exotic enough to excite but accessible enough to inspire confidence and comfort. Driving one is so plainly intuitive that it takes longer to adjust the seat and mirrors than it does to acclimate to its road manners. If you seem to have trouble synchronizing with a Porsche 911, you’re probably making the rookie mistake of thinking about it. Stop, and let the car come to you. Every gear is right where it belongs; the clutch grabs exactly where it should. Trust it.

And because it responds so flawlessly, the 911 will make you feel like a hero. Few cars are this satisfying to hustle straight out of the box.

Once the trail passes under I-96 in what Google calls New Hudson, it transitions to a wide, straight, suburban boulevard, but I leave the 911 in show-off mode, enjoying the automated throttle blips as I row through weekend traffic. At Walled Lake, the Trail diverges from the grid again, cutting northeast.

And it gets deliciously curvy, but the 992 and I have no room to breathe. We’re caught in the flow of lake-goers babbling from village to village and town to town. The roads here are promising, but the pace isn’t. Still, I’m in a lovely car on a lovely afternoon, and demanding more would simply be unreasonable. 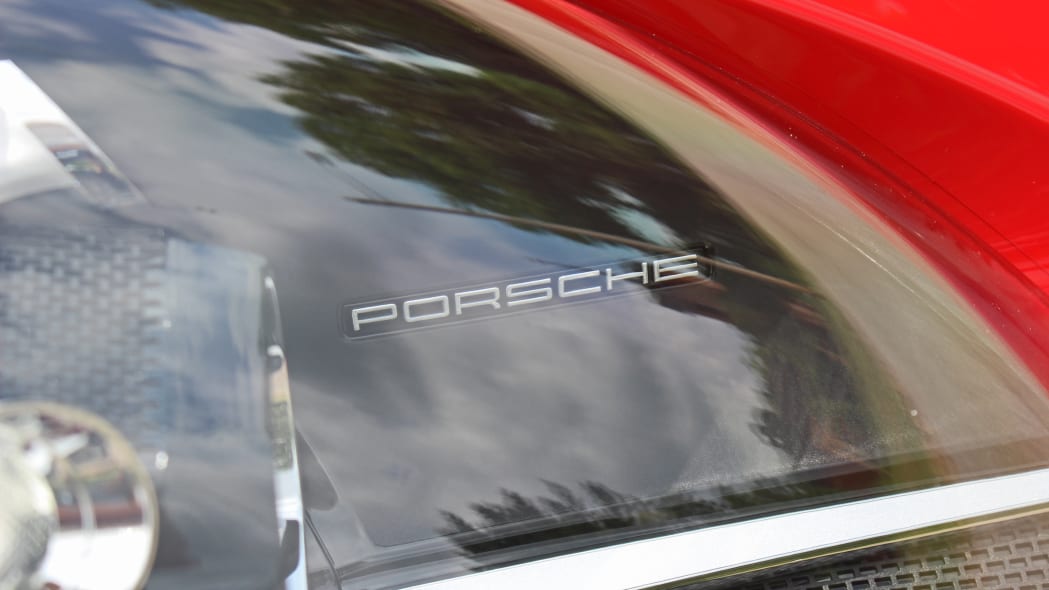 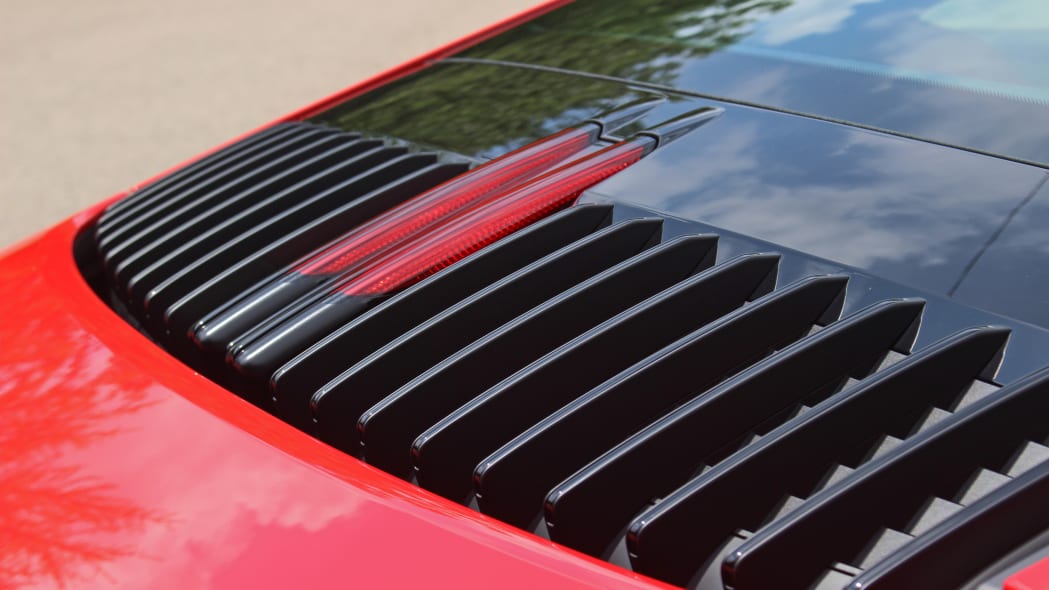 Then, abruptly, the Trail ends.

In a quirk of cartography, the Trail’s terminus is not actually in Pontiac, which anchors the north end of the renowned Woodward Avenue. Rather, it vanishes rather unceremoniously, becoming Orchard Lake Road, which helpfully picks up where the Trail leaves off. For the sake of completionism, I follow it the remaining few miles to the city from which my original inspiration took its name, hang a right onto Woodward, and head on home. It may not have been my most exciting time behind the wheel of a 911, but it was rewarding in its own way.

But it’s still a lot, on paper anyway. Pony cars encroach on its acceleration figures for about a third of the price, the new mid-engine Chevrolet Corvette is probably every bit its equal for a little more than half, and the larger European coupes, such as the Audi RS 5, offer far more luxury for quite a bit less. But none is as holistically appealing as the 911 S. Even its compromises don’t really feel like compromises.

I’m not one to get wild about perfection; to me, flaws are just character by another name. The 911’s rear-mounted engine, its just-for-show rear seats and its direct, unmuted feedback all give it character in a marketplace being threatened by focus-grouped efforts at broad, unobtrusive appeal. Give me one of these, a nice road, and a set of hastily scribbled directions. Anything more is superfluous.