Nissan is currently in the process of releasing a new ‘Z’. It’s going to eventually replace the current Nissan 370Z, which went on sale during the President Hoover administration. Why should that matter to you, as a BMW enthusiast? Because this new car, current dubbed the Nissan Z Proto, is shaping up to be a very cool sports car that will compete in the same space as the BMW M440i.

The Nissan Z Proto is just a concept car, albeit a very production-ready one. However, it’s eventually going to become the Nissan 400Z and, if the concept is anything to go by, it has some real promise. 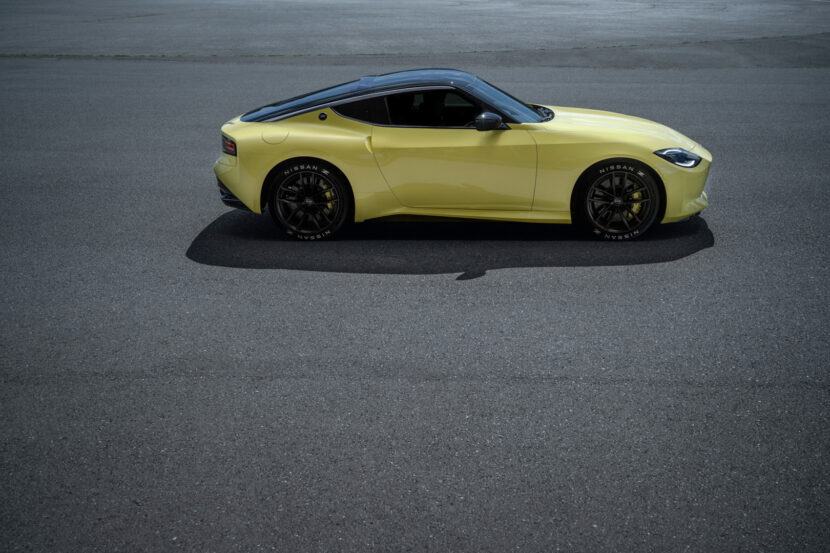 Just the look of this Nissan Z Proto is promising. Sure, it’s not perfect and it suffers from a bit of a look-at-me grille but the overall design looks great to these eyes. It’s very clearly a throwback to the old Datsun 240Z of the ’70s, with a bit of a Nissan Z greatest-hits thrown but it balances its retro/modern look well.

The long hood is sharp, the roofline is aggressively raked and seems to have a great greenhouse affect and its rear deck is delightfully short. Its proportions are classic Nissan Z in the best of ways. Admittedly, with that grille it looks a bit like a grinning Gary Busey but overall it’s a really cool looking car.

Admittedly, the trained eye will notice that all of the pillars and structural points look eerily similar to the current Nissan 370Z. That’s because this new ‘Z’ likely shares most of its chassis and suspension geometry as the current car, for cost purposes. While that seems lame at first, it actually isn’t such a bad thing. The 370Z is still a fun car to drive and has good bones. So we’d rather a car like the Nissan 400Z exist as a modified 370Z than not exist at all. 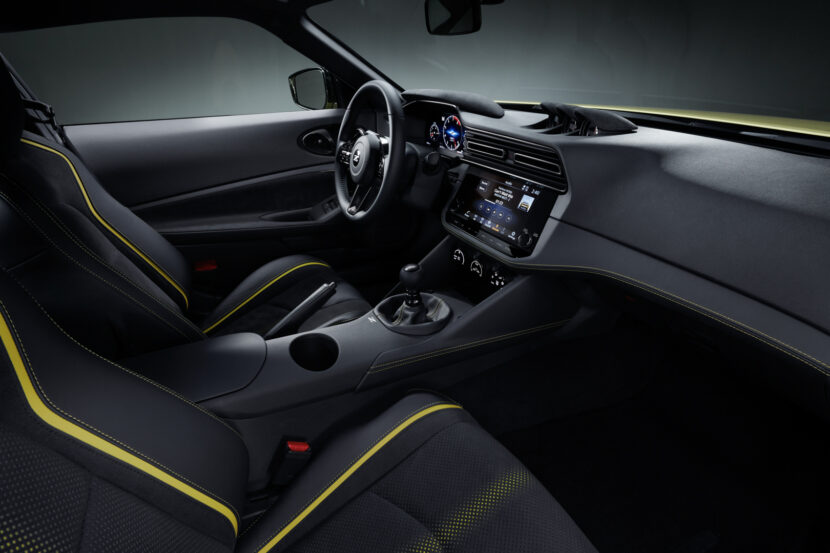 While the inside is a bit “generic sports car”, it’s cool enough and looks functional. Nissan has never been a maker of great interiors, so as long as it works well, no one will really care. Again, there are a lot of 370Z carry-over design elements. However, there is one thing that stands out inside the new Z Proto — a manual gearbox.

Nissan made it a point during all of its media lead up to the Z Proto to stress that it would have a proper manual. At a time when even the Corvette is automatic-only, this is a breath of fresh air. Mated to that manual is said to be a twin-turbocharged V6, likely the same one that powers many current Infiniti models. 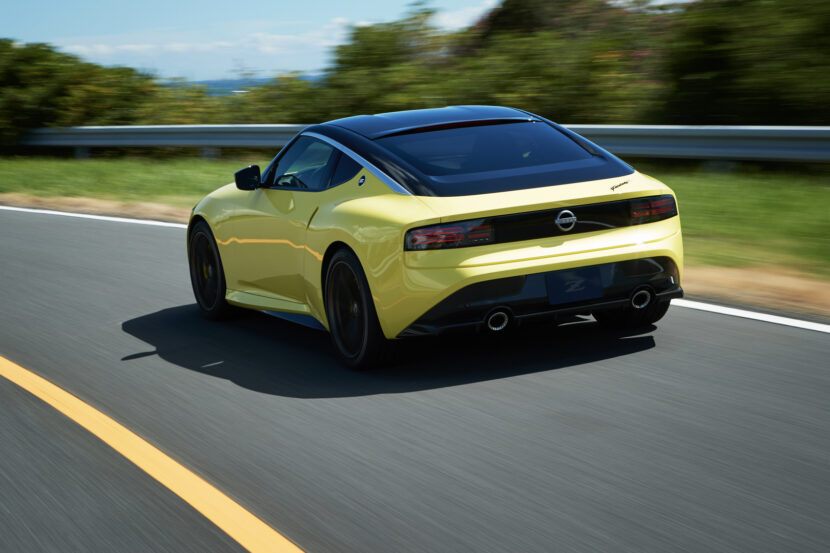 In the ‘Z’, it could make around 400 horsepower. That’s more than enough to take on the BMW M440i and all of its other German rivals. Plus, the fact that a 400 horsepower, front-engine, rear-wheel drive, manual Nissan ‘Z’ car is still going to be a thing in 2021 is quite refreshing.