The legendary racing pilot Hubert Hahne brought fame to the “TI” name. In 1964, Hahne drove the 1800 TI to win the European Touring Car Championship with 14 wins of 16 starts. Hahne was the first to lap the Nürburgring in under 10 minutes in a touring car.

Therefore, the “ti” badge has some big shoes to fill. While the new BMW 128ti won’t end up on the racing circuit, it will certainly find a home in many garages. The front-wheel drive BMW 128ti is positioned directly below the top-of-the-range model of the BMW 1 Series, the BMW M135i xDrive. 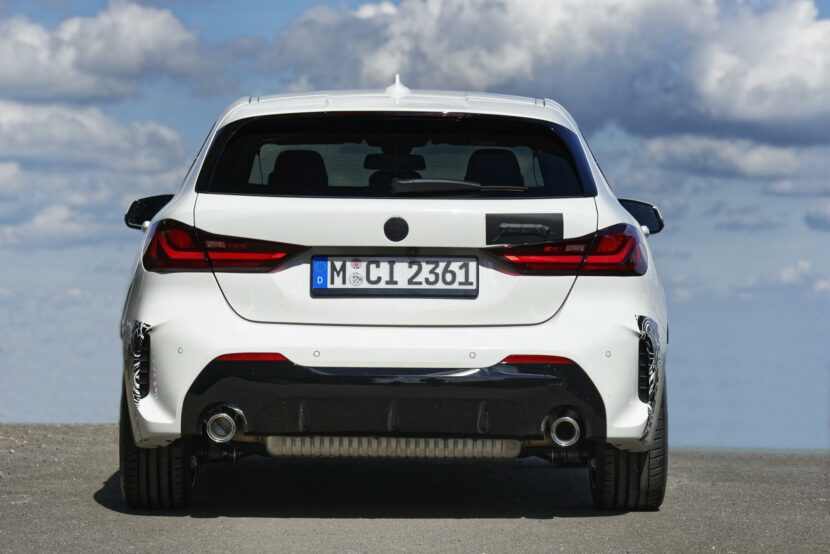 It also features a 2-liter engine four-cylinder with BMW TwinPower Turbo Technology with a power output of 195 kW (265 bhp). The sprint from 0 to 100 km/h comes in at 6.1 seconds. However, the new BMW 128ti is much more than just a new BMW 1 Series variant. In addition to many differentiating exterior and interior features, the entire suspension and steering were specifically tuned to offer extremely sporty and driver-oriented driving dynamics.

Read Our Test Drive: BMW 128ti On The Nurburgring

The new BMW 128ti comes as standard with the 8-speed Steptronic sport transmission and a Torsen limited-slip differential, providing for better traction on the front axle. It has a specifically tuned M sport suspension including lowering by 10mm as well as BMW Performance Control, which has been specially adapted for increased agility. 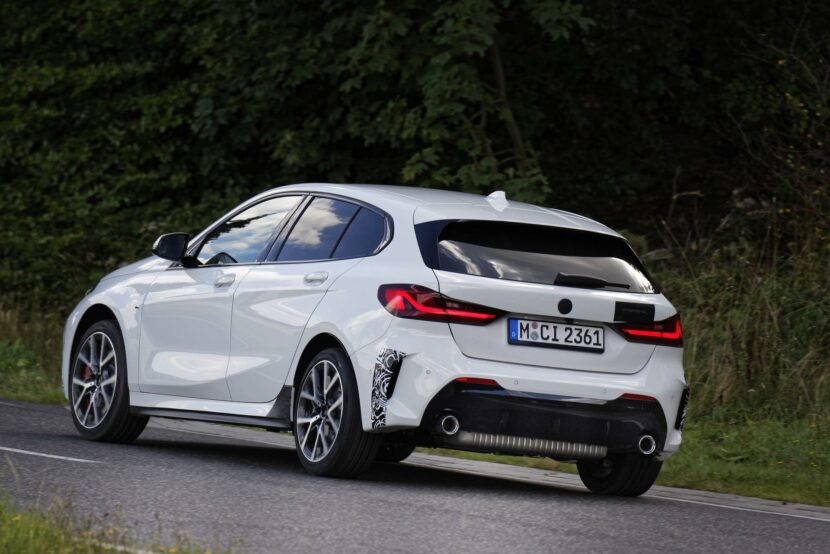 Furthermore, the steering has been specifically aligned to the vehicle for precise reactions, providing the driver with direct response. Moreover, the BMW 128ti is around 80 kilos lighter than the four-wheel drive BMW M135i xDrive, from which it takes the highly pre-stressed stabilizer bearing and the stabilizers.

Michelin Pilot Sport 4S tires are optionally available to the customer at no extra charge, as well the M sport brakes with red calipers.

There are no news on the pricing, but we do know that market availability will start in November 2020.