As car enthusiasts, the idea of big performance SUVs is one that drives us mad. SUVs are too big and heavy to be fun and trying to make them fun often ends in them losing their capabilities as SUVs. So it always seems like a poor compromise. However, sometimes that compromise ends up making a great overall package. In this recent comparison from Motor Trend, we get to see those few cars take each other on, head-to-head.

It’s actually an odd comparison, as it features a small crossover and some big ole SUVs. For starters, you have the BMW X3 M and the BMW X6 M, two cars that are similar only in the fact that they’re four-door SUVs. Outside of that, they couldn’t be more different. 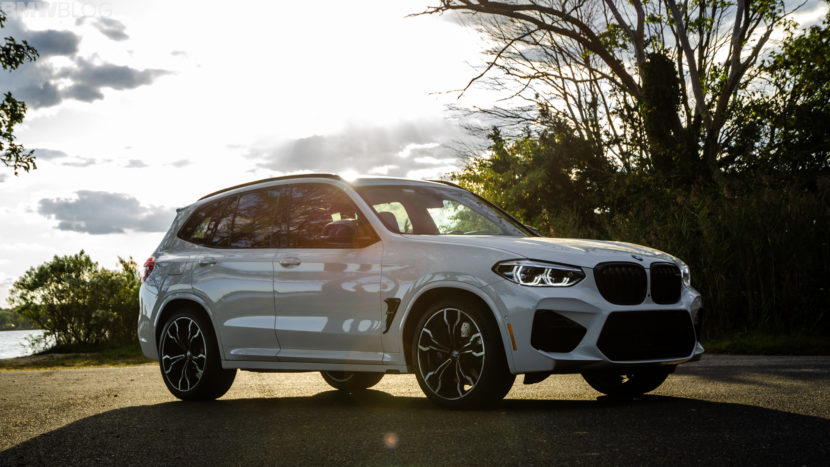 Along with those two very different BMWs were the Maserati Levante Trofeo, the Mercedes-AMG GLE63S and the Porsche Cayenne Coupe Turbo. All three of those SUVs are surprisingly great driving cars, despite their size and weight. But there can only one winner. So which is it?

Well, I don’t think it’s hard to guess — the winner of the test is the Porsche Cayenne Coupe Turbo. Considering that the Cayenne is always the best driving SUV, this really isn’t much of a surprise. However, the more interesting aspect of the comparison is which BMW is considered best.

The BMW X3 M is a very different machine from the X6 M. It’s lighter, smaller and stiffer. It also has about 100 fewer horses. However, as far as crossovers go, it drives about as well as it possibly can. In fact, after driving it I personally remember thinking that it was so good it could stand in for the lack of M3 Touring (before knowing one was on the way). However, MT deems the X6 M to be the better machine. 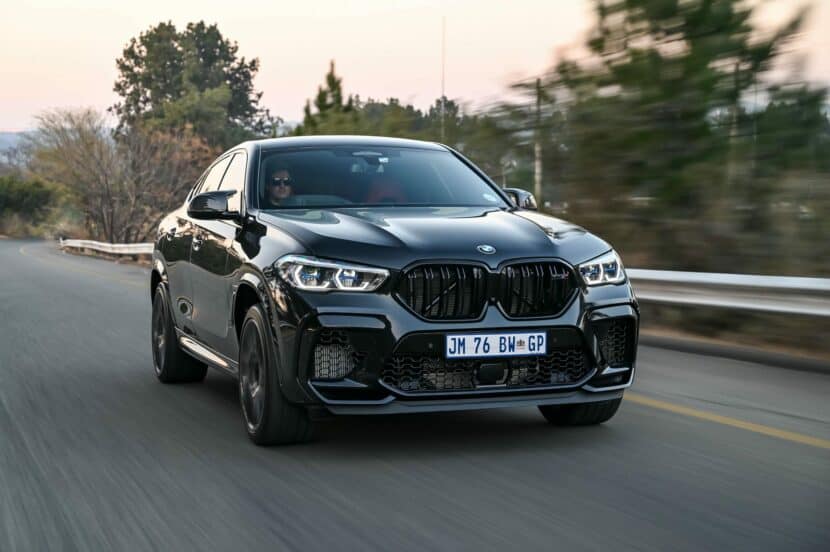 What about the X6 M, which is much bigger and heavier, better than the more lithe X3 M? Two things, mainly. One is the ride. The X3 M drives great but its ride is bone-crushing and bounces over rough pavement far too much. The X6 is no S-Class, of course, and it still pogos a bit on rough pavement but it’s far more composed than the X3 M, which makes it more enjoyable to drive.

The other reason for the X6 M’s intra-BMW victory is its power and performance. For an SUV of its size, it’s astonishingly explosive. Its engine is fantastic, pumping out over 600 horsepower, and it handles like a much, much lighter SUV.

This test just goes to show that BMW M knows how to defy physics as much as is absolutely possible. Sure, it should focus more on lighter, smaller vehicles but it’s still impressive to see what BMW M can do with such mammoth vehicles.