BMW fans out there celebrated the BMW M2 CS as soon as it was confirmed. The M2 base car was already a crowd favorite and when the Germans announced plans for an even more focused model, everyone just agreed it was going to be epic. Now, the time has come for the M2 CS to confirm those really high expectations, but it won’t be easy considering its rivals.

The biggest challenge comes from Porsche, of course, and their Cayman. The Stuttgart-based manufacturer launched a new version of its GT4 model and that comes with some serious fire power and pedigree behind it. However, the video below includes an older generation Cayman that’s down some 35 horsepower compared to the latest offering from Porsche. Still, it’s not far off from the M2 in the power to weight ratio department. 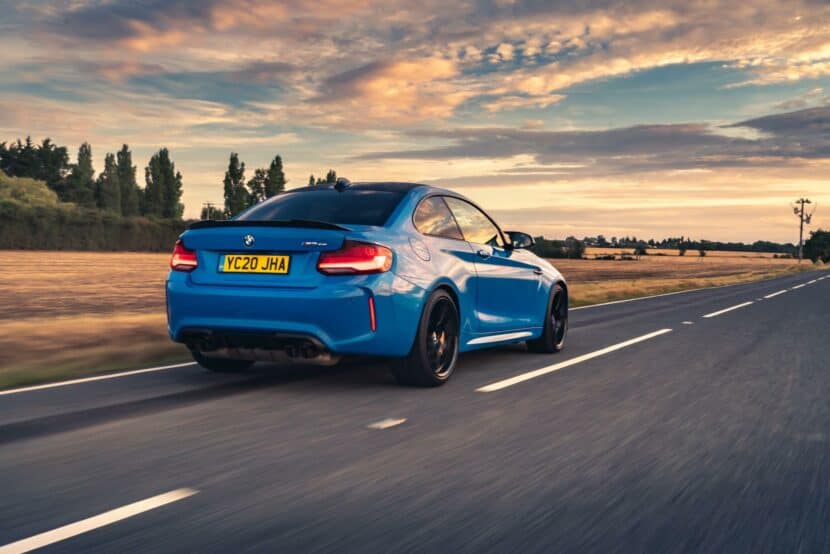 Before you watch the video, let’s go over some specs. The M2 CS comes with a 3-liter straight six, twin-turbo S55 engine under the hood, massaged to make 450 HP and 550 Nm of torque. Fitted with the manual 6-speed gearbox, the M2 CS will be capable of reaching 100 km/h from standstill in 4.2 seconds. Tipping the scales at just over 1,500 kilos, this is the lightest iteration of the M2 yet.

On the other side of the drag strip we have the 981 Porsche Cayman GT4. This too is a special version of the base car. Its engine is a traditional flat six, measuring 3.8 liters in displacement and making 385 HP. However, the Cayman is lighter than the BMW at 1,380 kilos.

The GT4 has a power/weight ratio of 279 HP per ton, while the the M2 CS has to make due with 290 HP per ton. Even though these cars are pretty evenly matched on paper, since they are both manuals, it’s going to come down to driver skill in the end.