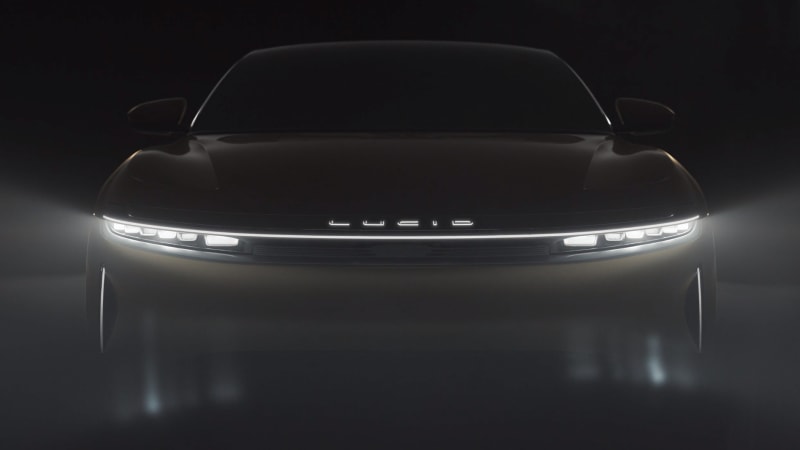 UPDATE: Get the full details and see official photos from the Lucid Air at the reveal post. Lucid also teased an SUV codenamed Project Gravity.

We’ve been waiting for this one for a long time. Even before Lucid Motors came to be, we were following the humble beginnings of an electric van named Edna from a company called Atieva. Now, Atieva is Lucid, and the electric propulsion lessons learned from Edna live on in the Lucid Air. Tonight, at 7:00 PM Eastern, we finally get to see the production version of the Lucid Air high-performance luxury sedan.

Lucid has been kind enough to feed our hunger over the years. We saw the first prototype back in 2016, and since then have watched the Air in development, through high-speed testing to winter driving. Lucid has given us facts and figures, divulging the Air’s 1,080-horsepower powertrain, estimated 517-mile driving range and copious interior space.

So tonight, we get to close one chapter of Lucid’s story and open another. Get up to speed on our previous Lucid coverage, and join us right here this evening to see the reveal of the Air EV.