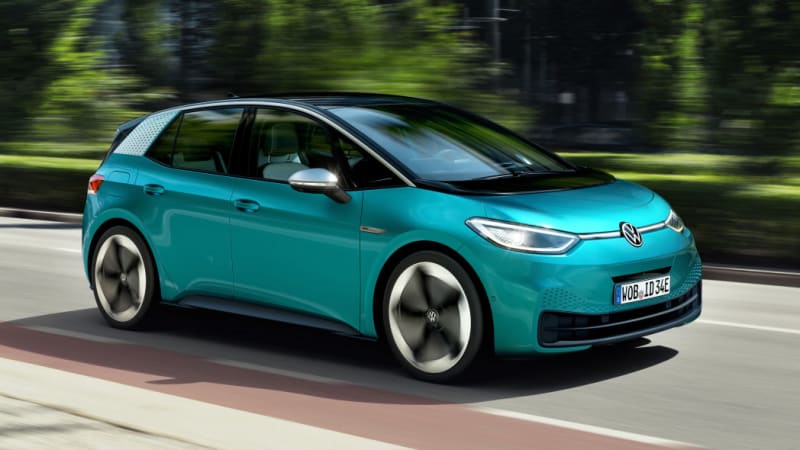 FRANKFURT — Germany’s Auto Motor und Sport said Volkswagen’s new electric car, the ID.3, had fallen short of the carmaker’s usual standards of fit and finish, and had a limited operating range, in a review of a pre-production model ahead of the car’s launch.

“The inner side of the hood looks like it was painted with a spray can,” the publication said, lamenting the absence of Volkswagen’s trademark build quality in the car they were testing in this week’s edition.

The review said “the car does not meet VW’s usual high VW requirements for accuracy of fit of the body parts, minimal gap dimensions, high-quality materials and details.”

Uneven panel gaps, an infotainment system that takes a long time to fire up, and a “disoriented” navigation system which fails to work were other features which the publication help up for criticism.

“The drive and chassis, on the other hand, work perfectly,” the review said. “The equally natural and agile handling of the compact is one of the strengths of the ID.3.”

The reviewers cited a “solid” operating range of 359 kilometers (223 miles) in defensive, eco-minded driving, but in a more vigorous test lap including highway driving, the battery was drained after 260 kilometers (161 miles).

“This car is for us in many aspects (not in all!) a reference: user experience, updatability, driving features, performance of the top of the range models, charging network, range,” Diess said.

Auto Motor und Sport concluded by saying VW needed to make fixes quickly, because unlike Tesla, VW doesn’t get a pass as a “beginner” automaker.