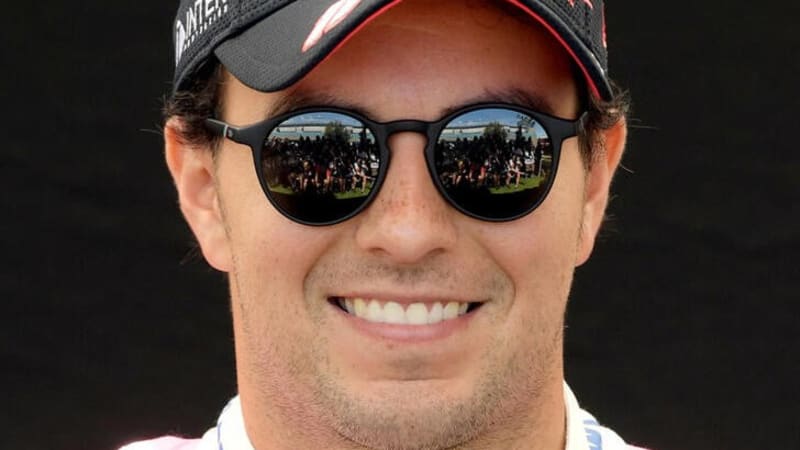 LONDON — Mexican driver Sergio Perez will leave Racing Point at the end of the Formula One season, he and the team announced on Wednesday, with four-times world champion Sebastian Vettel set to replace him.

An announcement on Vettel is expected on Thursday at Mugello, the Ferrari-owned circuit near Florence that this weekend hosts the Tuscan Grand Prix and Ferrari’s 1,000th world championship race.

Ferrari has already said the German, who won his titles with Red Bull between 2010-13, is being replaced by Spaniard Carlos Sainz from McLaren next year.

Racing Point, which uses Mercedes engines and will be renamed Aston Martin from 2021, are Vettel’s best option with the team currently fourth overall.

A Racing Point statement confirming Perez‘s departure after seven years with the Silverstone-based team made no mention of any replacement.

Perez, currently the only Latin American driver on the starting grid and with a contract due to run until 2022, said in his own statement on Twitter that everything had a beginning and an end.

“My time with the team will come to an end after this season,” said the Mexican, who missed two races this season after contracting COVID-19.

“It hurts a bit as I bet on the team during very rough times,” added the Mexican, who was instrumental in the team’s survival after it went into administration in 2018 as Force India under the ownership of Vijay Mallya.

“We managed to overcome obstacles and I am very proud of saving the jobs of several of my team mates.”

The team is now run by a consortium led by Canadian Lawrence Stroll, whose son Lance drives for them and finished third in last Sunday’s Italian Grand Prix in a car dubbed the ‘Pink Mercedes‘ for its similarity to last year’s title-winner.

“I’ll keep the memories of the great moments lived together, the friendships and the satisfaction of always giving my all,” said Perez.

The Mexican said he had no Plan B for his future, although in July he said teams in and outside the paddock had contacted him.

“My intention is to continue racing here (in F1), but that would depend on finding a project that motivates me to continue giving my 100% in each lap,” he said.

Perez, 30, has made eight podium appearances in his F1 career, five of them with Force India.

“If there was ever a sniff of a podium, Checo was ready to pounce, and those five podiums represent some of the finest days in the history of this team,” said Racing Point principal Otmar Szafnauer in a team statement.