The Ghost nameplate is a lot older than you may think and goes back to the first decades of the 20th century. It has been used on a variety of cars over the years and each and every single one has been done in the typical Rolls-Royce fashion. The launch of the new Ghost prompted the people in Goodwood to invite some of the owners of older models to come by and check out the new kid. They were also invited to bring along their cars and the pieces were set for a brilliant feast.

No less than 20 vintage Rolls-Royce cars were present on the scene, at the exclusive event for members of the 20-Ghost club, the world’s oldest Rolls-Royce car club. The motor cars traveled to The Home of Rolls-Royce under their own power: of all the Rolls-Royces produced since the marque’s foundation in 1904, almost three-quarters are still in perfect working order today. Models present included Rolls-Royce 20/25, Silver Ghost, Phantom I and Phantom II, the oldest being built in 1911. 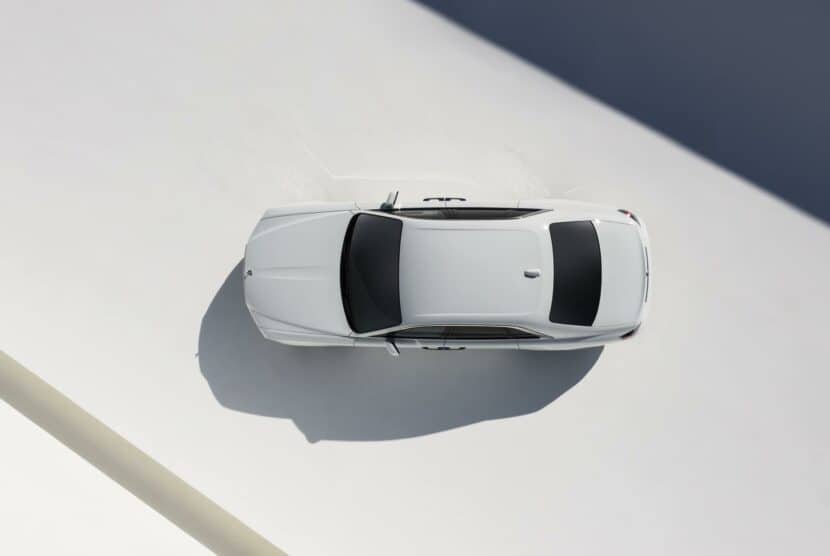 Guests were treated to a private viewing of the latest Rolls-Royce to bear the storied Ghost name, just three days after its global launch. Five years in development, the new Ghost is the most technologically advanced Rolls-Royce ever created and a worthy successor to the previous model, which became the best-selling car in the company’s history. It has some pretty big shoes to fill though, as you can see in the video below.

Back in the early 1900s, cars used to be made by hand, especially Rolls-Royces. They had custom coachwork done, some even resembled boats and some were made out of wood, as one example shows in a short snippet. Others have massive metal outlays or gun racks on the sides and are truly unique members of the Ghost family.

It’s interesting to see the different generations of Rolls-Royce Ghost throughout history, seeing how luxury has changed over the course of a century.