BMW has just issued a stop-sale on some 2020-2021 BMW and MINI plug-in hybrid vehicles. In a bulletin issued by the NHTSA, BMW says a battery issue could affect a number of their hybrids. BMW pointed to 713 vehicles sold in the U.S., although it appears that as few as one of the vehicles had already been delivered. This is the same issue that was confirmed by BMW AG last month, affecting nearly 4,500 vehicles shipped to various global markets. 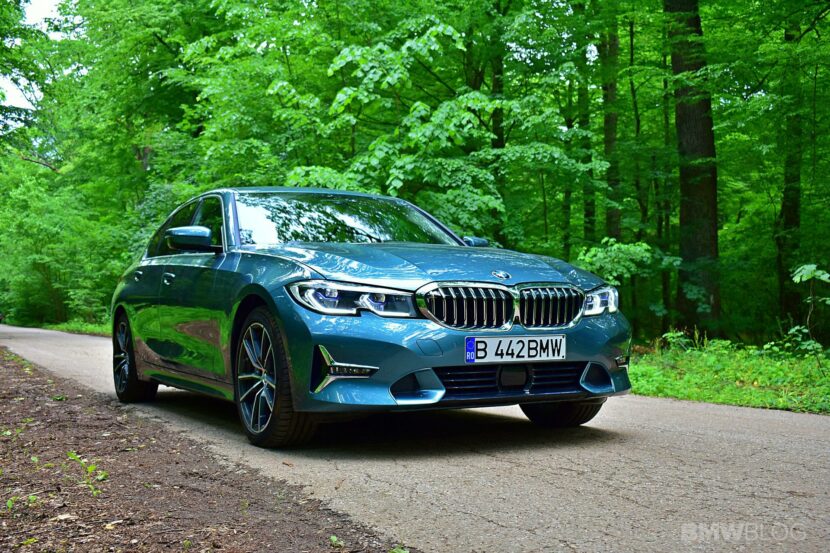 According to BMW of North America, welding beads might not have been removed from within the battery pack, and in an inspection, welding residue was found between modules.

“During initial charging to at least approximately 80% of full charge, and depending upon the size, shape, and position of the bead(s), and bead(s) could form a conductive path between the cells which could lead to a short-circuit,” BMW said. “A short-circuited hybrid battery may increase the risk of a fire.”

BMW dealers will inspect the battery pack and, if necessary, replace faulty modules for free. BMW says that the one affected owner has been contacted by phone already.

Dealer notification began Aug. 18, and vehicles that have passed the inspection might be back for sale.