Most new BMW models come with a feature called “Active Sound Design“. It was first launched on F10 models and it’s basically the sound of your car’s engine, being amplified and pumped through the speakers, inside the cabin. This was a necessary feature, according to BMW, as modern cars are so well sound-isolated that you can barely hear the engine anymore. And, since regulations are imposing quieter exhaust systems, the sound coming from the back of your car isn’t helping too much either.

Therefore, even though some fans of BMW have complained about this way of doing things, the Bavarian brand had to do something to keep the aural experience intact – or as close to the real deal as possible. Initially, the Active Sound Design feature was a lot less ‘efficient’ and ‘accurate’ than it is today. The sound had a deep, fake feel to it that didn’t really mimic the real deal. For instance, some straight-six engines would sound like V8s, which was disconcerting. 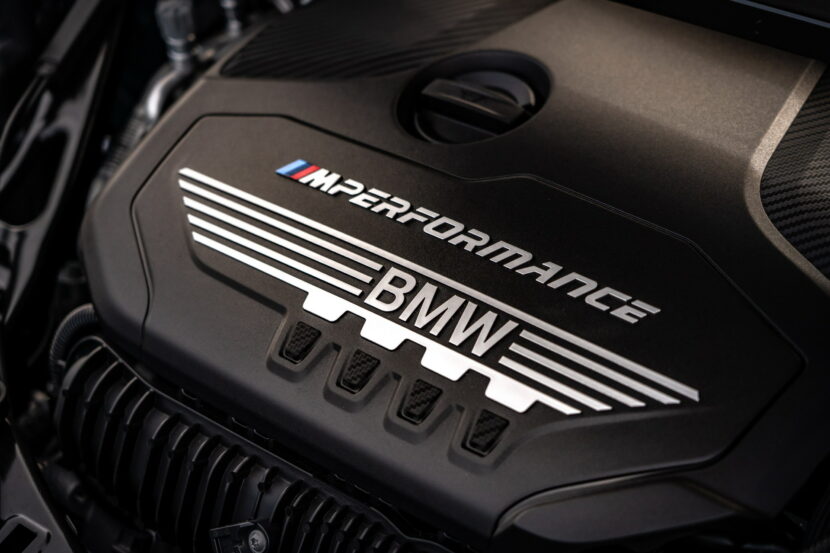 Nowadays, they did get better and the video below shows that you can even adjust the settings on ASD, by using a sub-menu in the infotainment. In order to change the intensity of the sound, you need to go to the ‘Car’ menu, go down to settings, ‘General Settings’ and scroll all the way down to ‘Engine Sound’. By default, the car will adjust the Active Sound Design intensity depending on the driving mode. Basically, if you’re in the car and don’t mess with these settings, whenever you enter Sport mode, the sound will change.

If that’s not to your liking, you can adjust those settings manually. You can have Active Sound Design in Sporty mode all the time. You can also have it Balanced or Reduced, depending on your preference. Now scoot along and set up your car however you like.