Each and every time we see a comparison between the BMW 1 Series and the rest of the premium hatchbacks in the segment, we’re always interested. Reason being is this is the first time in history that BMW truly competes with the other cars in the segment, as it’s the first time the Bavarian brand has front-wheel drive hatchback. The Audi A3 and Mercedes-Benz A-Class have been front-drive for some time now, which means both brands have far more experienced than BMW. So can the new Bimmer take on its more experienced rivals?

In typical BMW fashion, the 1 Series is the sportiest car of the bunch, with the stiffest ride, the sharpest steering and the more aggressive demeanor. However, it’s actually not the driver’s car you’d expect a BMW to be. Sure, it’s the most aggressive of the trio but that doesn’t mean it’s the most enjoyable to drive. 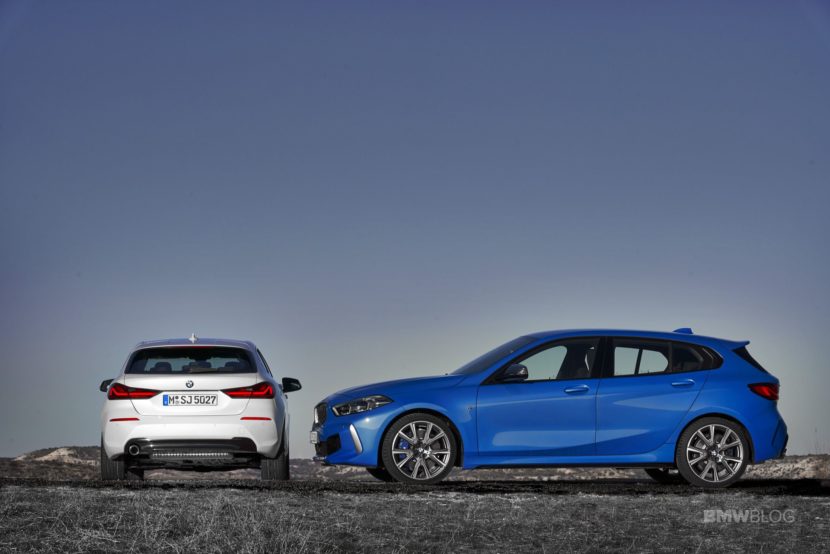 For instance, while its steering is the sportiest of this test, it actually lacks the front-end bite and grip that you’d expect from a BMW. In fact, if you’ve driven any of BMW’s new front-drive-based cars, you’d know that they understeer like crazy. Also, its suspension is too stiff over most rough pavement, while the other two cars ride better.

The Mercedes-Benz A-Class, without all of its AMG madness, is supple and comfortable. While that doesn’t help it in the corners, where it pitches and heaves about, it makes the A-Class a much more comfortable daily driver. Though, its interior bits leave a lot to be desired, with squeaks and rattles that aren’t up to par with a premium brand’s image. 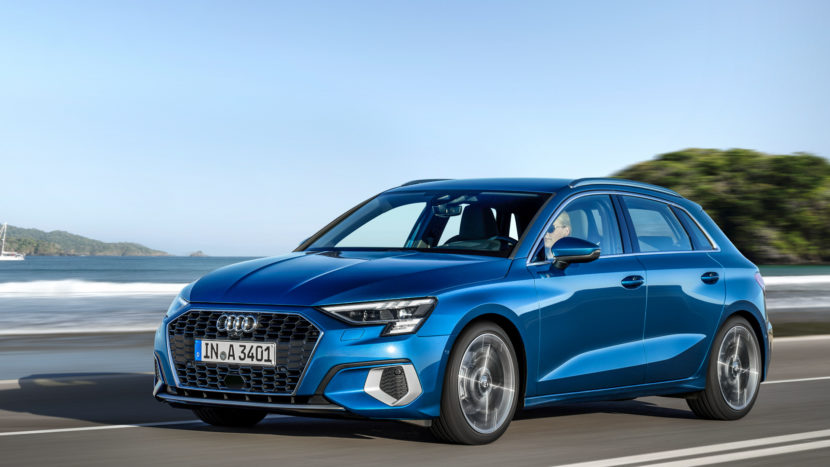 However, the car that takes the win is the Audi A3. It’s the best blend of comfort and fun-to-drive dynamics; it’s not as comfy as the A-Class, nor is it as sporty as the Bimmer but it’s the best blend of both. That combined with a nice interior, slick tech and good looks make it the winner of this test.