Earlier this year, BMW announced that it wants you to draw a new livery for its M4 GT4 race car and even put up some serious prize money as an incentive. The designs didn’t take long to pop up and after careful consideration, the German company announced the winner at last. His name is Chan Wen Bin, he’s from Malaysia and he fought off numerous rivals to take home a check for $3,000.

His design will now be used on a proper race car. To be more precise, one of the BMW M4 GT4 race cars that will compete on Hockenheim on November 7 and 8 will wear his design. As promised, this livery will also be available on the iRacing sim platform for players around the world.

In case you’re feeling down that your entry didn’t win, you can find solace in the fact that the 27-year old winner is a graphic designer in the first place, so his experience in the field might’ve come in handy. 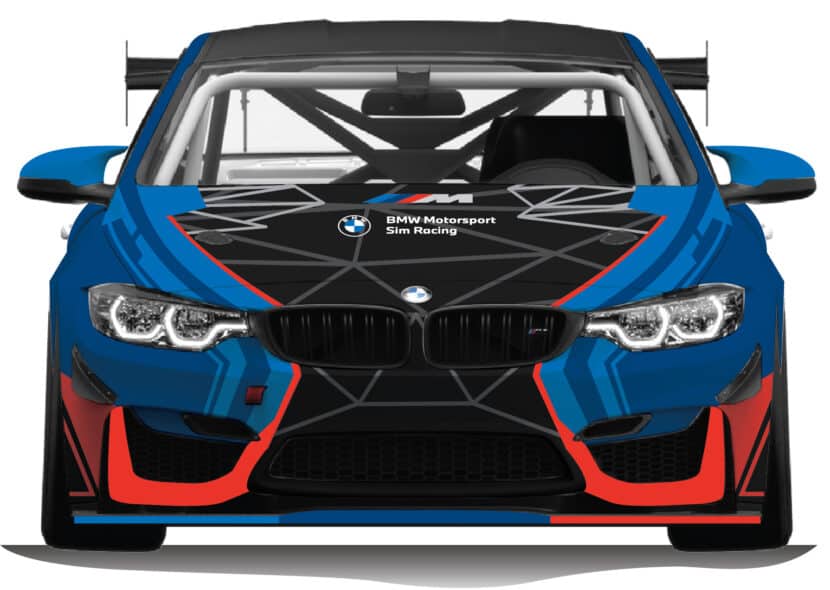 The competition was first announced at the beginning of July and contestants were able to send in their proposals starting July 8. The winner was picked by a jury made of multimedia artist and BMW Art Car designer Cao Fei, Michael Scully (Global Automotive Director @Designworks) and BMW works driver Bruno Spengler. Fans of the BMW Motorsport social media pages also played a big part as they voted for their favorite design online.

“I’ve been a fan of BMW since my childhood and always dreamed of achieving something with BMW one day,” said Wen Bin. “This livery contest was a fantastic opportunity for me to show my passion for BMW and have my design used by BMW Motorsport. I’m over the moon and am delighted to have won this competition. I can’t wait to see the result in the real world. It’s one of my biggest successes in my career as a designer. Thank you so much BMW.” 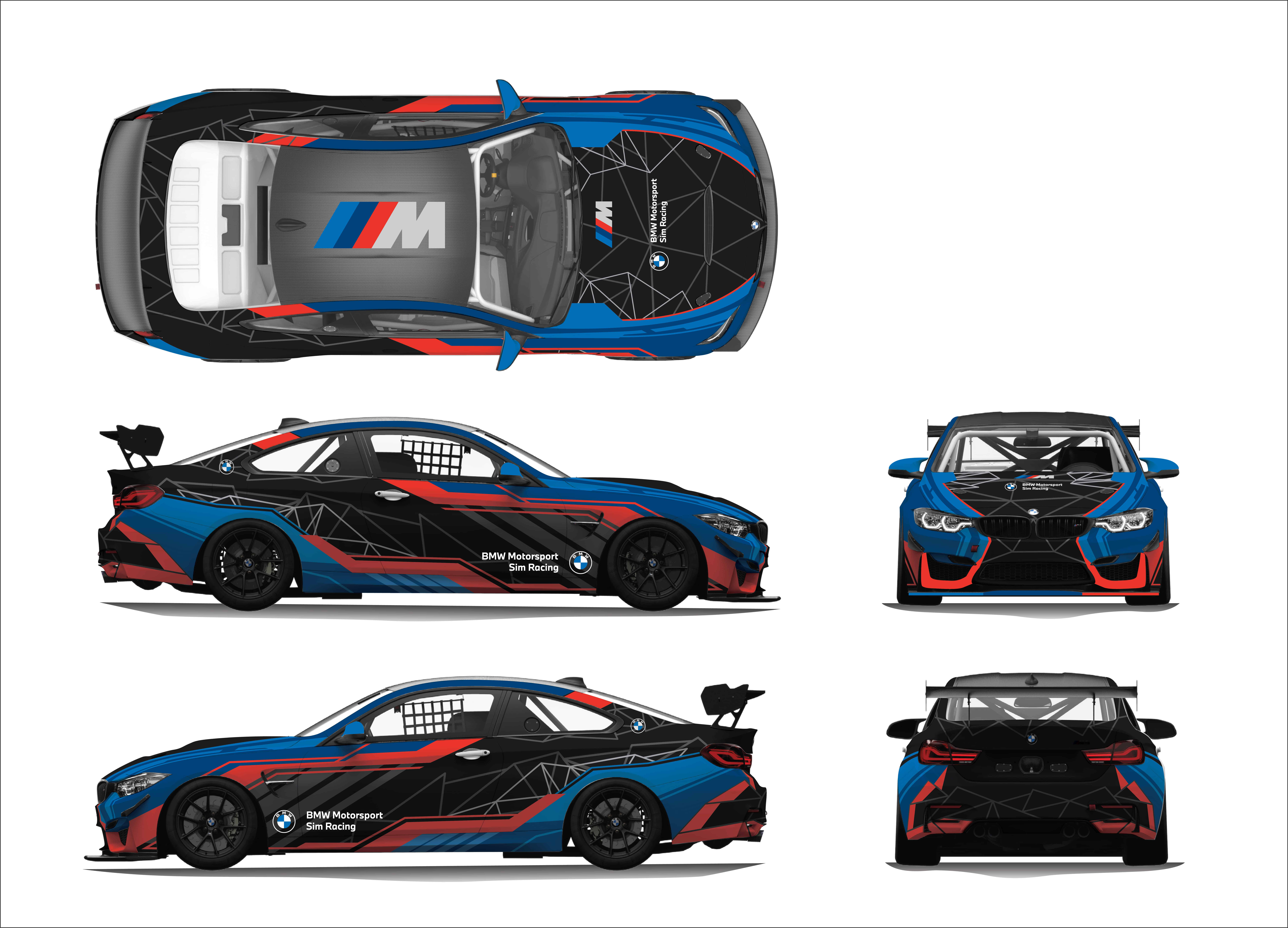 “The black overall color is always classic and elegant for a high-performance BMW coupe,” said Cao Fei, who designed the 18th BMW Art Car – a BMW M6 GT3, in which BMW works driver Augusto Farfus competed at the FIA GT World Cup in Macau in 2017. “The subtle blue and red parts scattered around the car is not only lively and chic, accentuating its sporty and exclusive aesthetics, but the color combination also reflects the very essence of BMW M series, paying tribute to its history and legacy. This livery is truly timeless.”

After Wen Bin, Juan Diego Sánchez from Spain and Monholo Oumar from France finished in second and third place with their suggestions. They look forward to a cash prize of 2,000 US dollars and 1,000 US dollars respectively.