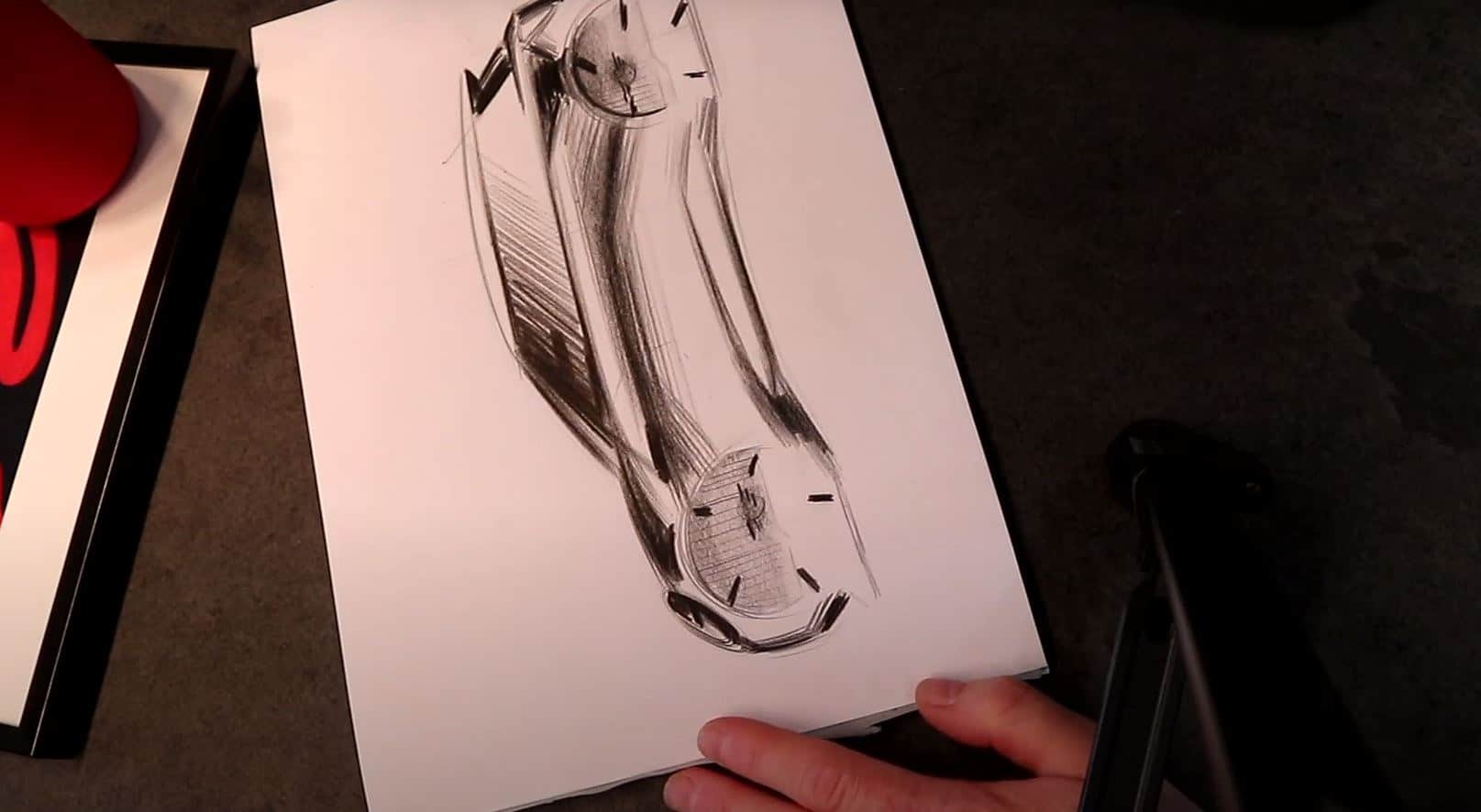 In these troubling times, some are using the downtime to learn a new skill and, maybe, this skill could be drawing. You never know who the next big-shot car designer will be. To this end, MINI put together a clip showing you a few useful tips on how to draw like a pro.

And it’s a pro doing the work in the video below. The hand you’re gonna see at work here belongs to Khrystyne who, according to her very own words, works at MINI design. She is going to show you how a design takes shape and how you could do the same at home. Understandably, she’s drawing a MINI Hatch but most of the tips she’s giving can be applied to any car you might want to take a stab at.

The first thing you’re gonna wanna do is set up the location of the wheels. That’s the starting point. From there on out she’s drawing the A-Pillar, so that you get a sense of the size of the car you’re drawing. Also, in this particular case, you have a wraparound design so you’re gonna have a long line going from front to back. That may not be the case with other body styles. Drawing the rear end is done mirroring the front end and the A-Pillar and you might want to keep that in mind.

I won’t go over everything Khrystyne explains in the video as I think you should watch the whole thing and maybe join in yourself as she’s drawing. What I will say though is that it’s not as easy as she makes it look. I tried to draw alongside and my efforts did not rise to my expectations. Maybe you’ll have better luck.