Many car enthusiasts hate the BMW X3, as it’s cynically looked at as a cut-rate X5 designed to make boat-loads of money in a crowded crossover segment. While there might be some truth to that, especially with the second-generation car, this new third-gen X3 is actually a surprisingly good car and one of my favorite current BMWs (it shocks me, too, trust me). So that it’s going to get some updates is quite encouraging. (We don’t own the spy photos but check ’em out here)

It’s about that time for the BMW X3, which has reached the point in its life-cycle in which it gets a mild nip and tuck. In these photos, we can see that it has an updated front end and back end, which isn’t entirely surprising. Its grille seems to be getting larger for the post-update (LCI in BMW-speak) X3 but thankfully doesn’t seem to be getting 4 Series-big.

We don’t know if the X3 will be getting any new interior updates, though we suspect it will get the latest BMW software and the latest digital gauges. Don’t expect much, however, as those seem to be the extent of BMW’s recent LCI updates. 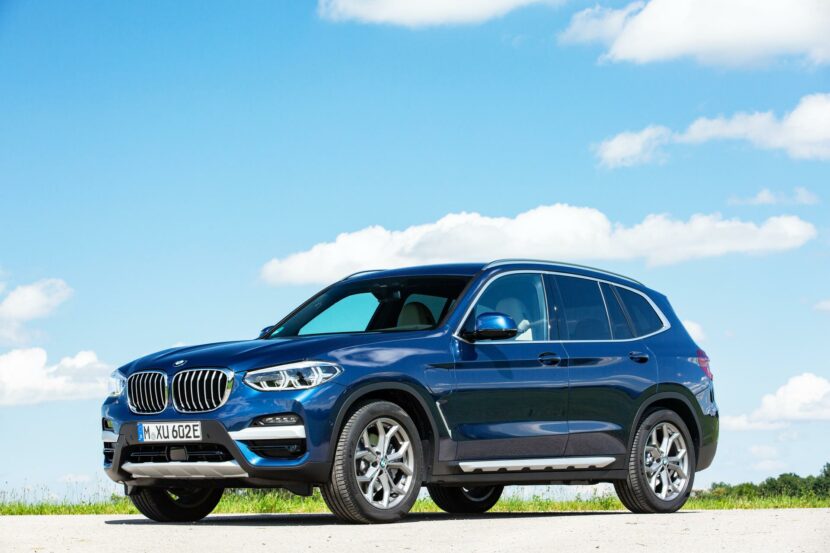 To be honest, this isn’t a problem. The cabin of the BMW X3 is still quite a nice place to be, with outstanding built quality, comfortable seats and a handsome design.

In terms of power, performance and dynamics, don’t expect much to change at all but that’s a good thing. The X3 is a remarkably good crossover to drive, with accurate steering and a capable chassis. The BMW X3 M40i is probably the best bang-for-your-buck X3 model, thanks to its killer B58 engine, but even the X3 xDrive30i is nice to drive.

While we don’t expect the BMW X3 M to get a facelift just yet, as it’s far newer than the standard X3, it would be nice to see BMW give it a bit of an update. The X3 M, especially in Competition-spec, is in desperate need of a softer suspension setup. It’s so stiff, even over smooth pavement, that I’m pretty sure my last drive fused at least four of my vertebrae together.

We’ll be interested to see what this LCI facelift brings to the BMW X3, as it’s already quite a good car. If BMW can just tweak what’s needed to keep it fresh while also keeping all of its attributes, it should be a success.