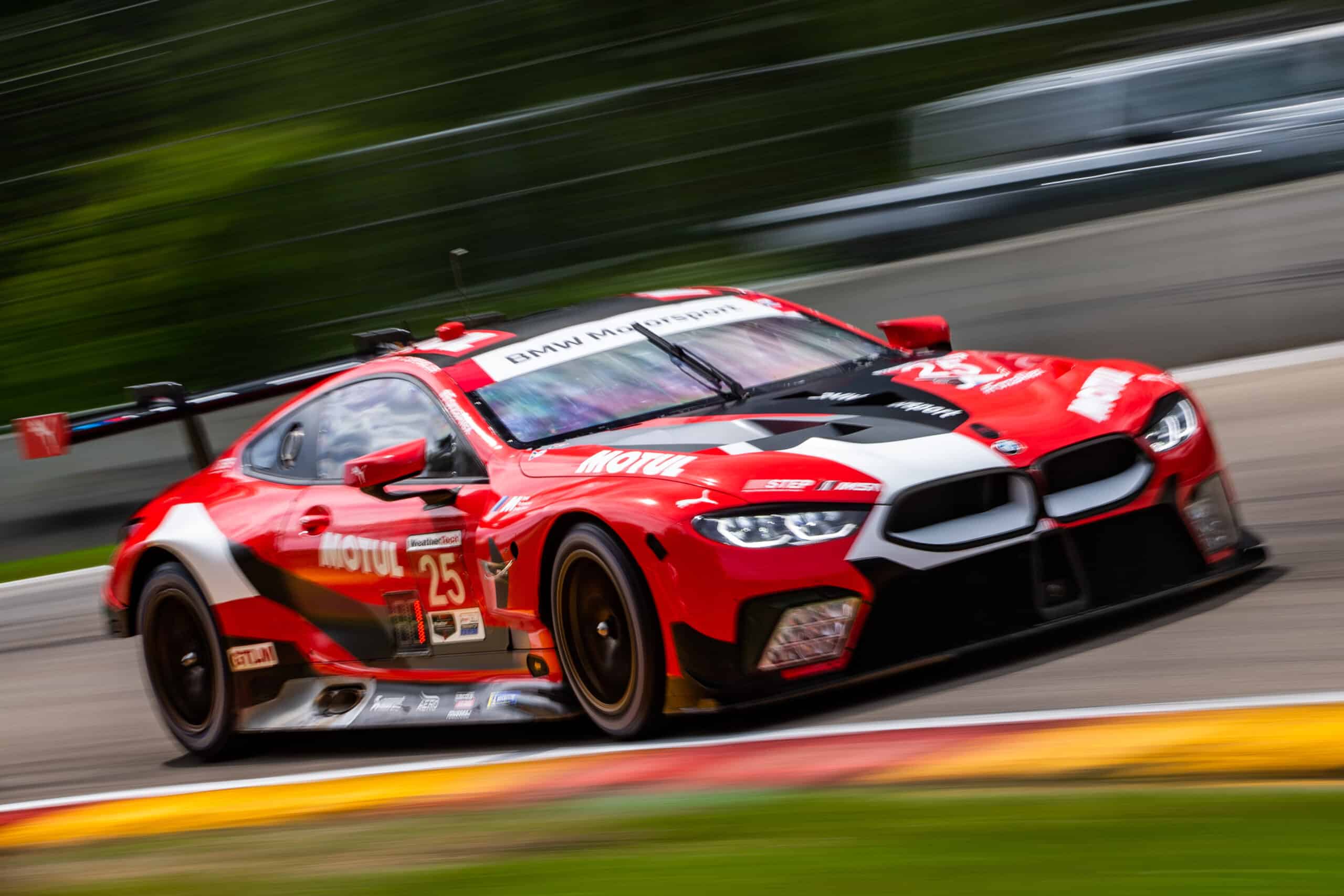 The BMW Team RLL is performing quite well in the 2020 IMSA WeatherTech SportsCar Championship this year posting consecutive podium finishes in the last two outings. The team finished third at Road America and second at VIR and is now looking to repeat that performance on Road Atlanta. The goal for this weekend’s race is to finish first but the six-hour endurance event won’t be an easy one, that’s for sure.

The Road Atlanta event wasn’t even supposed to take place. In the original schedule, this race was supposed to take place at Watkins Glen International, but the pandemic got in the way. The best positioned duo in the driver’s standings so far is made up of John Edwards and Jesse Krohn. They finished third at Road America and are now in fifth place. 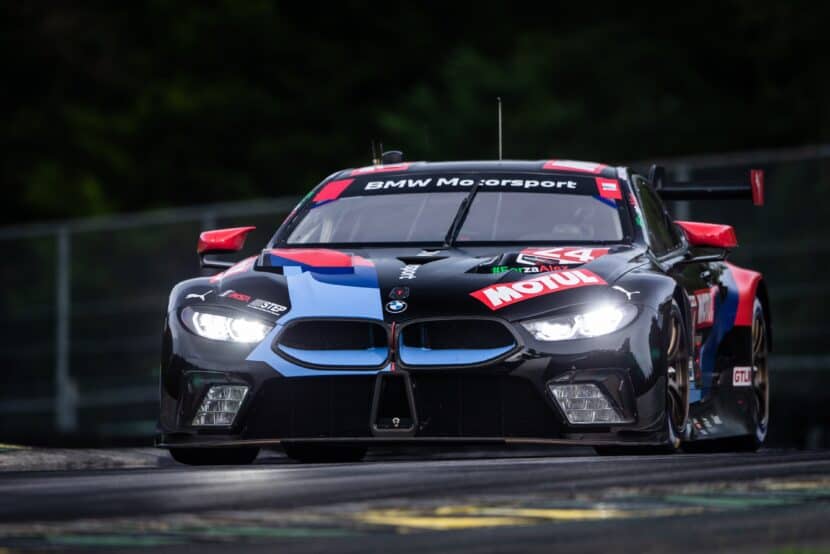 The other duo, Connor De Phillippi and Bruno Spengler, celebrated their first podium of the season at VIR two weeks ago and the co-drivers of the No. 25 BMW M8 GTE now stand sixth in GTLM class driver points. In GTLM manufacturer points BMW stands second.

“Endurance races have changed quite a bit in recent years,” said Bobby Rahal, Team Principal. “There was a time when the cars were not robust enough and the drivers would effectively cruise around until the final hours. Today, every race is segmented into short, flat out sprint stints so the key is staying out of trouble and not making mistakes.”

The GTD class will also have a BMW entrant, the number 96 Turner Motorsport BMW M6 GT3 driven by Bill Auberlen and Robby Foley. The duo now stands fifth in GTD class driver points and will be looking for a second consecutive win at Road Atlanta where Turner Motorsport won the 2019 edition of the Petit Le Mans.