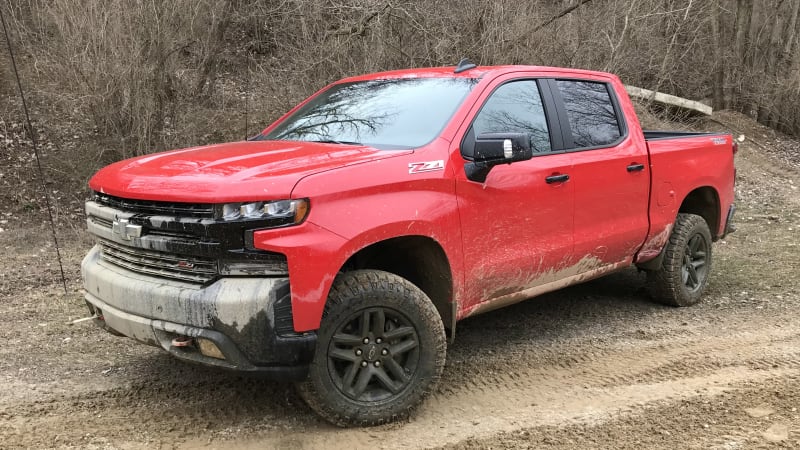 Ford and Ram proved there is a tremendous amount of demand for factory-built off-roaders among truck buyers. Chevrolet has largely sat on the sidelines, but it’s allegedly preparing to enter the battle with a beefier Silverado.

Copying and pasting the F-150 Raptor isn’t an option, so the Bowtie will follow a slightly different path to the segment. It will apply the ZR2 treatment to the Silverado to create an off-road-capable truck that puts less of an emphasis on performance than its two rivals. Enthusiast website Muscle Car & Trucks learned the pickup will receive an array of suspension upgrades like next-generation Multimatic DSSV dampers plus electronic locking front and rear differentials. Stylists will also work their magic to increase the approach and departure angles.

Bigger tires wrapped around model-specific wheels and a suspension lift will generously increase the ZR2’s ground clearance, so telling it apart from a more road-focused Silverado will be relatively easy. Comparing the smaller 2021 Colorado with the ZR2 variant sheds light on what to expect from the rock-hopping Silverado.

Motorists will have a wide range of gasoline-burning engines to choose from, including a 6.2-liter V8, but an option with a supercar-like output won’t be on the menu. Chevrolet isn’t aiming to out-muscle the Hellcat-powered 1500 TRX. And, putting the 3.0-liter turbodiesel straight-six under the ZR2’s hood isn’t an option because the engine won’t fit after designers tuck the front end to increase the approach angle, according to the report.

Chevrolet planned to launch the Silverado ZR2 for the 2022 model year, but its introduction has been delayed until the 2023 model year due to the ongoing coronavirus pandemic, according to Muscle Car & Trucks. (The new TRX will be out in 2021, likely the updated Raptor, too). It’s not the only member of the General Motors portfolio whose launch date has been pushed back; Chevrolet’s updated Silverado is now due out for 2022, a year later than expected. When it arrives, it will feature a new-look design, an independent rear suspension, and possibly a brand-specific version of the GMC Sierra’s MultiPro tailgate.