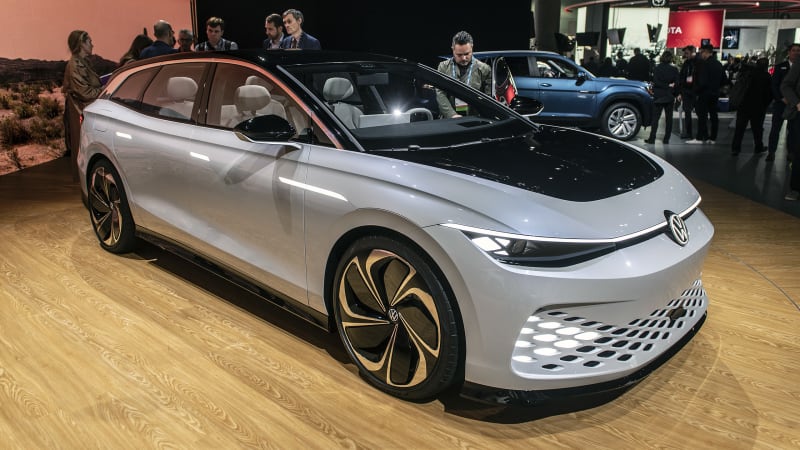 The 2020 Los Angeles Auto Show will be the final major U.S. auto show of 2020 to fall victim to the coronavirus pandemic. Automotive News reported late Tuesday that organizers have caved to the inevitable, agreeing to postpone the 2020 show by six months, slotting it in between the 2021 New York and Detroit Auto Shows in April and June, respectively.

The show’s organizers have not yet officially announced the schedule change, but sources familiar with the show’s scheduling told Automotive News that the event, originally scheduled to run between Nov. 20 and 29 of this year, will now be held May 21-23 of 2021 instead. An official confirmation is expected in a matter of days.

With the Detroit Auto Show’s move to June and Los Angeles off the table, Chicago will be the first major show of the upcoming American show season, which would normally kick off with Los Angeles in November and wrap after Detroit in June. We say “normally,” but 2020 would have been the first year of this new calendar, and thanks to COVID, this year’s calendar was abruptly abandoned after Chicago.

Postponing the show until May will likely create logistical headaches for show participants, most notably among them the auto manufacturers themselves. Automakers will now have three major, shows to juggle in a short period of time, which may increase the likelihood of some manufacturers skipping one (or more) of the shows entirely in favor of off-site or digital premieres, which has essentially become the new normal in the age of pandemic.