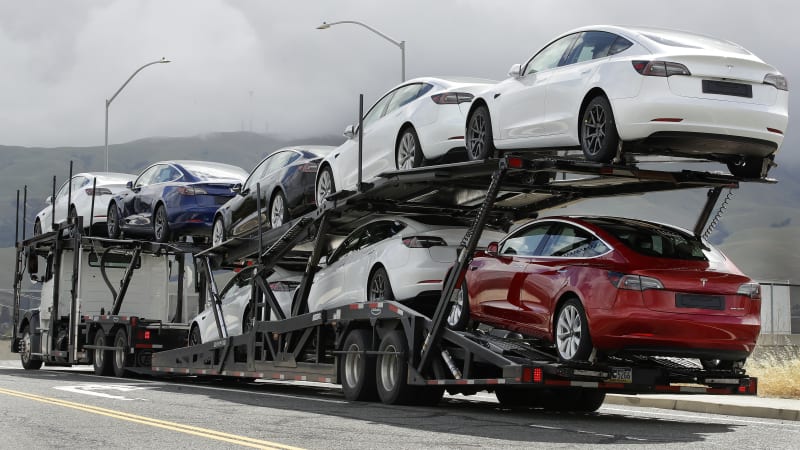 Tesla said on Tuesday it plans to raise up to $5 billion through a share sale program to be conducted by Wall Street’s main brokerages.

The sales agents include major banks such as Goldman Sachs, Bank of America Securities, Citigroup Global Markets and Morgan Stanley, the electric carmaker said in a filing.

Tesla shares, which rose about 8% in early premarket trading, were up about 3% after the news.

The move comes a day after a 5-for-1 stock split took effect, Tesla‘s first since its initial public offering about a decade ago. Its stock rose nearly 13% Monday during the trading day.

The company’s high-flying stock has soared over 70% since its split was announced on Aug. 11, and was trading at over $2,000 on Friday on a split-adjusted basis. The stock was one of the costliest on Wall Street.