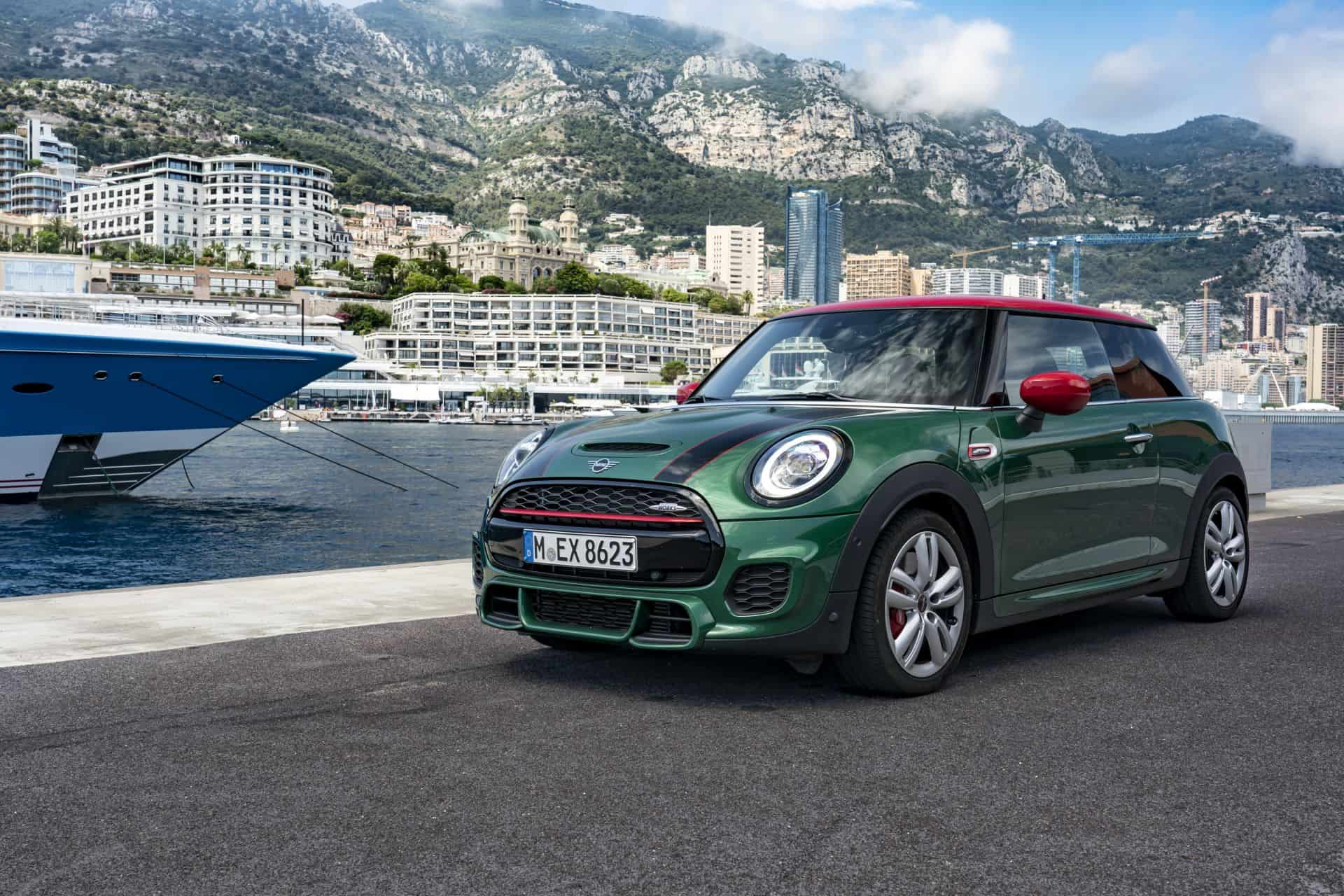 The original Mini was a sensation from the moment it was launched. People loved the quirky car which was cheap and fun to drive. It took several years though until someone actually decided to race it and John Cooper created a sensational rally car that ended up winning at the Monaco Rally several times. Today, we’re taking you on a trip through the famous city-state aboard the current-day MINI John Cooper Works hatch.

The original Mini managed to win in Monaco in 1964, 1965 and 1967 officially but the truth of the matter is, the 1966 trophy should also be listed here. The Mini finished first but was disqualified because it had the additional lights on the front fascia, something the officials frowned upon.

Nevertheless, the Mini proved its worth and impressed everyone with its rallying capabilities. The reason why this performance was so impressive can be found in the way rallying was done back then. 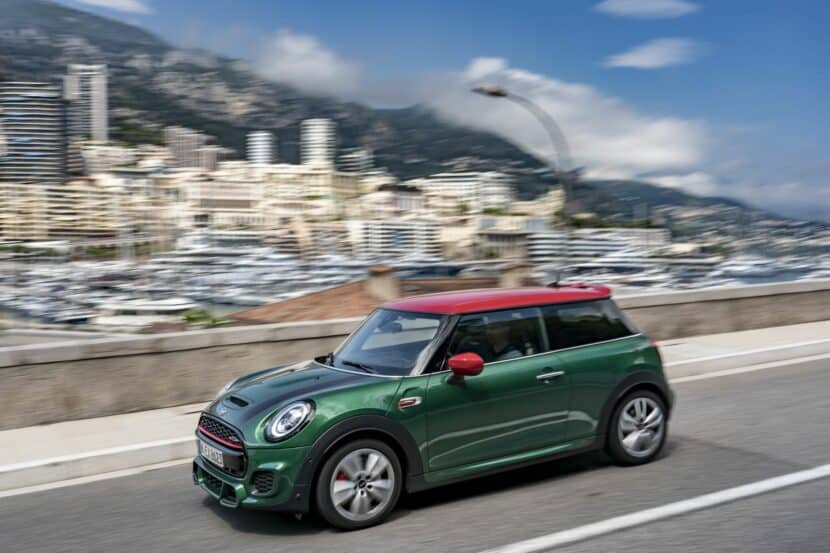 You see, they didn’t exactly have categories like we do today. That was an era when vehicles from different classes competed against each other in the Monte Carlo Rally. A handicap formula was used to provide appropriate compensation when allocating points to balance out the differences in weight, displacement and performance though.

This enabled the agility and reliability of the classic Mini combined with the rally skills of its drivers to tip the scales in the battle against the powerful and muscular projectiles of other manufacturers.

Those were the days but even today the MINI John Cooper Works model is still one of the most fun small hatches on the market. And it definitely looks cool everywhere it goes, especially in British Racing Green and with red accents everywhere. It’s a little bundle of joy and the photo gallery below caught it at some of the most iconic places in Monaco.