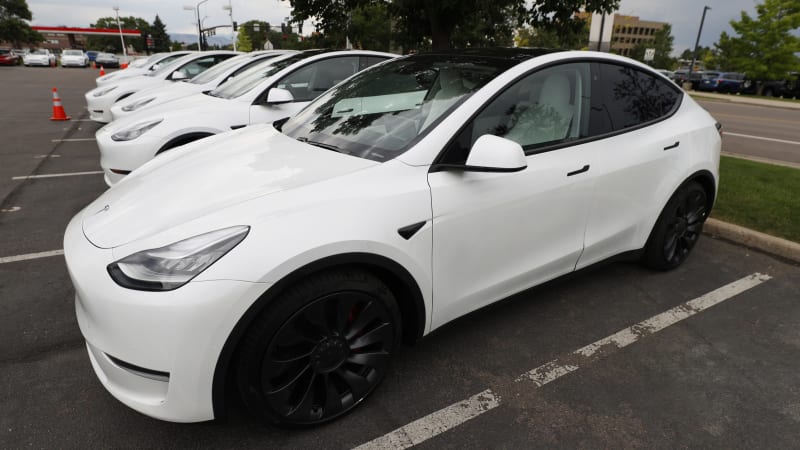 U.S automakers will have another six months to meet “quiet car” regulations requiring electric and hybrid vehicles to emit alert sounds to warn pedestrians when they approach, a federal regulator said on Friday, citing the coronavirus pandemic.

The National Highway Traffic Safety Administration (NHTSA) said it was seeking public comment on whether to extend the deadline by a full year, as requested in April by a group representing major automakers, including General Motors, Volkswagen AG and Toyota.

The long-delayed rules, first demanded by Congress in 2010, require automakers to add sounds to vehicles when they are moving at speeds of up to 18.6 miles per hour (30 km per hour) to help prevent injuries among pedestrians, cyclists and the blind.

The National Federation of the Blind praised NHTSA’s decision in a joint statement with the auto trade group Auto Innovators, which had sought the delay.

Automakers noted the earlier shutdown of North American auto production due to the coronavirus pandemic “impacted the ability of manufacturers to fully implement the quiet car rule.”

NHTSA in September 2019 gave automakers an additional year to comply beyond the schedule proposed by the Obama administration.

Automakers are selling more electrically powered vehicles to meet emissions rules, and those are often harder to hear at lower speeds than gasoline-powered engines.

EVs on the market already often emit sounds at low speeds, but those sounds might not be in compliance with the rules. NHTSA estimated the rules would cost the auto industry about $40 million annually because automakers will need to add an external waterproof speaker to comply; benefits of reduced injuries are estimated at $250 million to $320 million annually.

NHTSA estimates the odds of a hybrid vehicle being involved in a pedestrian crash are 19% higher than with a traditional gasoline-powered vehicle. About 125,000 pedestrians and cyclists are injured annually on U.S. roads.