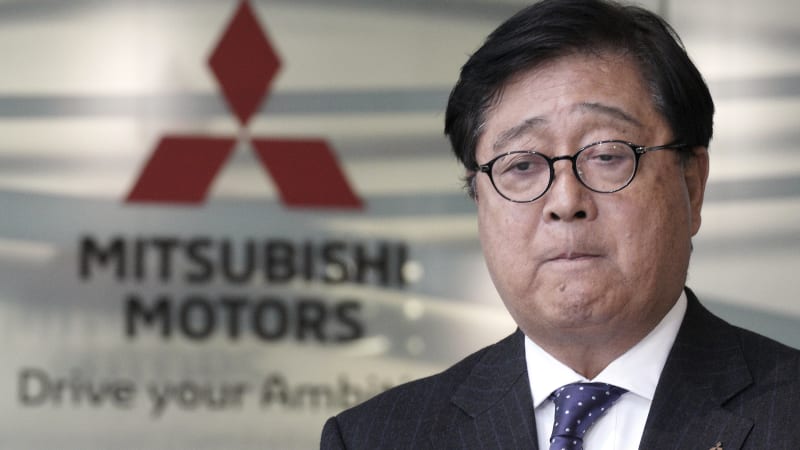 TOKYO — Former Mitsubishi Motors Chief Executive Osamu Masuko, who engineered the Japanese automaker’s alliance with Nissan, has died. He was 71.

Masuko was named a special adviser to the company when he resigned for health reasons as of Aug. 7. Mitsubishi said he died of heart failure on Aug. 27.

Masuko joined with former Nissan Chairman Carlos Ghosn in forming an alliance in 2016. Ghosn was arrested and charged with alleged financial misconduct in late 2018, but skipped bail and fled to Lebanon.

After he was named president of Mitsubishi Motors in 2005, Masuko worked hard to rebuild its brand image, which had been hammered by a massive, systematic and decades-long cover-up of defects that surfaced in the early 2000s.

Masuko had said he was stunned and saddened by Ghosn’s arrest.

“I still can’t figure out why, and I just don’t understand,” he told reporters then.

“His wisdom and foresight will remain as an inspiration to the automotive industry, and we will always honor his memory,” Uchida said, stressing his role in building the alliance as well as other contributions to the overall auto industry.

Mitsubishi’s alliance with Nissan and Renault of France was seen as an astute move, giving the automakers an edge in an increasingly competitive global market.

“During his tenure for about 16 years at MMC, Masuko made great achievements by fully demonstrating his management skills, which also enabled the company to overcome difficulties,” Mitsubishi Motors said.

Masuko helped build the company’s business in Southeast Asia, a key source of growth. He also aggressively pushed the development of greener models.

Masuko studied political science and economics at Waseda University and did not have an engineering background. He joined trading company Mitsubishi Corp. in 1972.

In 2004, he joined Mitsubishi Motors, which makes the Pajero and Outlander sport utility vehicles, as managing director of its overseas operations.

Tokyo-based Mitsubishi Motors said it is not planning any special services, respecting Masuko’s wishes. The family has already held a vigil and funeral, it said.