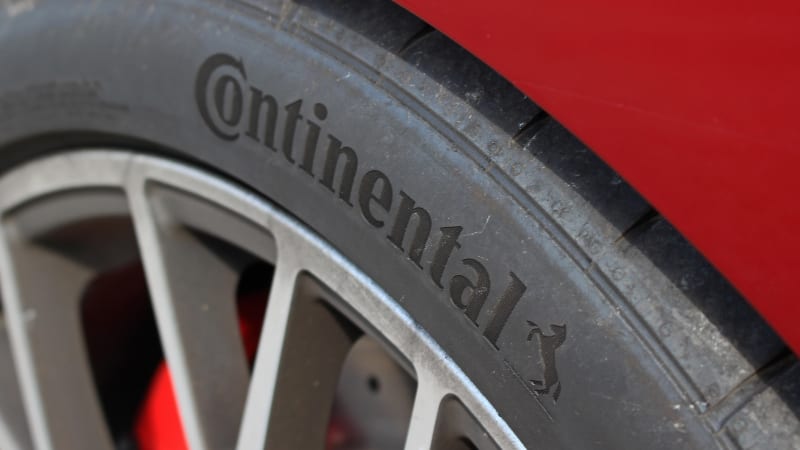 “Corporate confessionals” are a long-standing (albeit unfortunate) tradition for German businesses that were tapped to fuel the Nazi war machine. The list of companies with ties to the Third Reich includes everything from consumer staples such as Bayer to effectively every German automaker in existence, to one degree or another. It also includes Continental, which just concluded its review, revealing in the process just how even liberal corporate culture can fall victim to nationalism if the climate is conducive to it.

The New York Times detailed Continental’s contributions to the war effort in a profile that examines the results of an external review conducted by Paul Erker of the Ludwig Maximilian University in Munich. It details such crimes as the use of slave labor and the exploitation of concentration camp prisoners for the (sometimes fatal) testing of products and equipment. The Times points out that most German businesses have long since completed such reviews (in the case of Volkswagen and Deutsche Bank, for example, decades ago). Still others, such as the aforementioned Bayer and electronics giant Siemens, have yet to step up to the plate, Erker points out.

“We can’t speak for earlier generations of management and don’t want to make any accusations against them,” Continental CEO Elmar Degenhart said, acknowledging that the review was “overdue.”

The reality of the wartime economy is that corporate conscription is an inevitability, but long-standing German institutions are forced to grapple with a far more complex issue: the pre-war creep of National Socialist fascism and its implications for their roles in the ensuing conflict. As the Times reports, the intersection of Nazi ideology and wartime corporate culture fueled not only the war effort itself, but the atrocities that it ultimately produced, which weigh heavily on the country’s collective conscience. It’s telling that even Continental, which was founded by Jewish bankers, was not immune.

“It shows me how fragile company cultures are,” Continental human resources chief Ariane Reinhart said. “In the 1920s, Continental was an open, international, liberal company. Within a few years, the Nazi system was able to smother all of these qualities.”

The profile is grim, but compelling, and a nice reminder of just how easy it is for evil to proliferate in times of national crisis. We encourage you to check it out in its entirety.