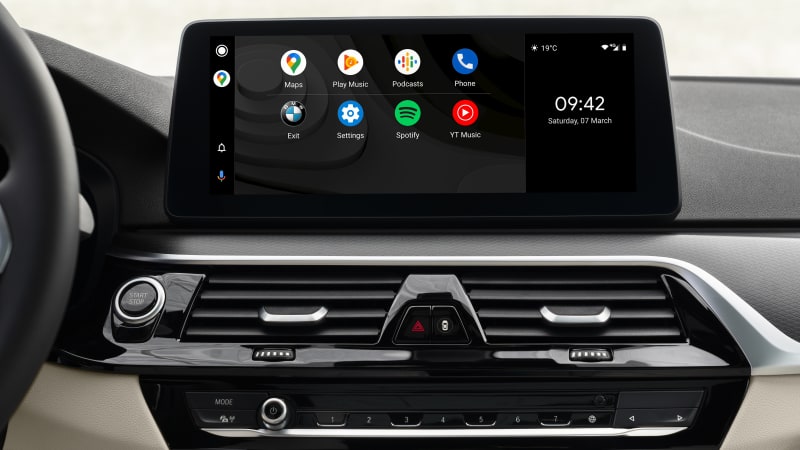 Once Android 11 rolls out, the list of phones that can use wireless Android Auto will grow considerably. Google has updated Android Auto’s FAQ page (as spotted by 9to5Google) to add that almost all devices installed with the upcoming mobile OS will get the capability to connect to compatible in-car entertainment systems without a wire.

The updated page also notes that your phone must support 5GHz WiFi for wireless connection to work. Most modern smartphones can already do that, so you won’t have an issue unless you have an older or a low-end to mid-range device, some of which can only connect to 2.4GHz WiFi. Take note, however, that the EU has additional regulatory requirements when it comes to using 5GHz WiFi in cars.

The tech giant launched wireless mode for Android Auto way back in 2018, but support for the feature has been pretty limited. Aside from the fact that your automaker must have already rolled out wireless compatibility to your infotainment system, you must also own a compatible phone. Only Pixel and Nexus owners could use the feature when it first became available, though Samsung released an update last year that gave its flagship devices the capability. In addition, only a few vehicles offer wireless Android Auto support at the moment, with Ford and BMW announcing the capability for current and upcoming models last year.

This article by Mariella Moon originally appeared on Engadget.