Who doesn’t want to go to Transylvania? Obviously, vampires aren’t real (or are they?) but the idea of going to Dracula’s home land is still kind of awesome, in a nerdy way. Also, it seems like there are a lot of great driving roads in the land of fang-toothed ne’er-do-wells. In fact, based on all of the photo shoots we see there, Romania seems like one of the world capitals of great driving roads. In this latest one, we get to see a Royal Burgundy BMW 750Li hitting some twisties.

The BMW 750Li isn’t exactly a driver’s car. In fact, it’s not even in the same ballpark as driver’s cars. However, it’s more capable than it looks and it sits its passengers in the lap of luxury. When you look at the breathtaking scenery around the car in these photos and video, you’ll understand why that’s important. 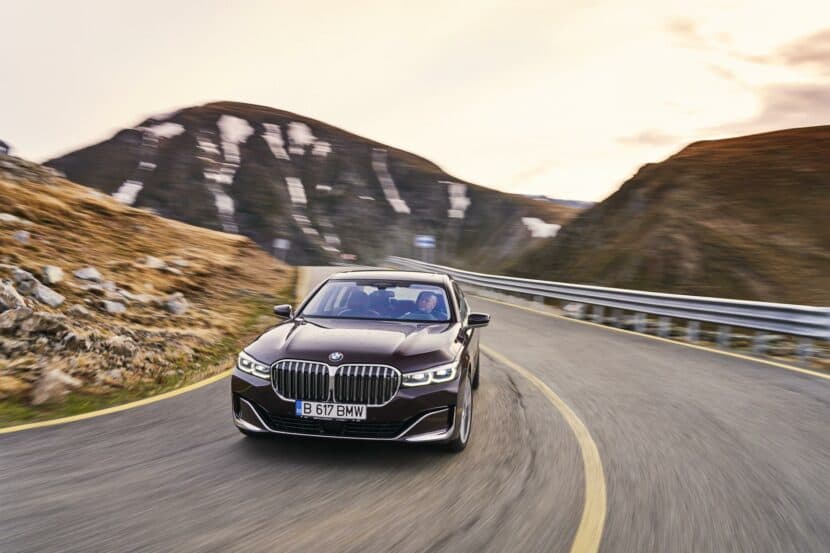 Sitting inside the BMW 750Li, regardless of the seat, while winding up and down these roads must be lovely. You’re sat in a wonderfully luxurious cabin, the ride is supple, the seats are lovely and the cabin is quiet, while you gently snake through your gorgeous surroundings. It might not be thrilling but it’s probably wonderful.

It is fast, though. Thanks to its 4.4 liter twin-turbo V8, the BMW 750i makes a whopping 523 horsepower and 553 lb-ft of torque. So straight-line acceleration is intense, as it’s capable of reaching 60 mph in just under four seconds. The V8 also sounds good, further amplifying the experience.

Royal Burgundy is also a great color. It’s special and interesting, all while staying subdued and sophisticated. It’s a shade that perfectly fits the 7 Series, especially the newly facelifted one with the new grille. It’s also just so much better than black, silver or white, in which almost every other 7 Series is painted. 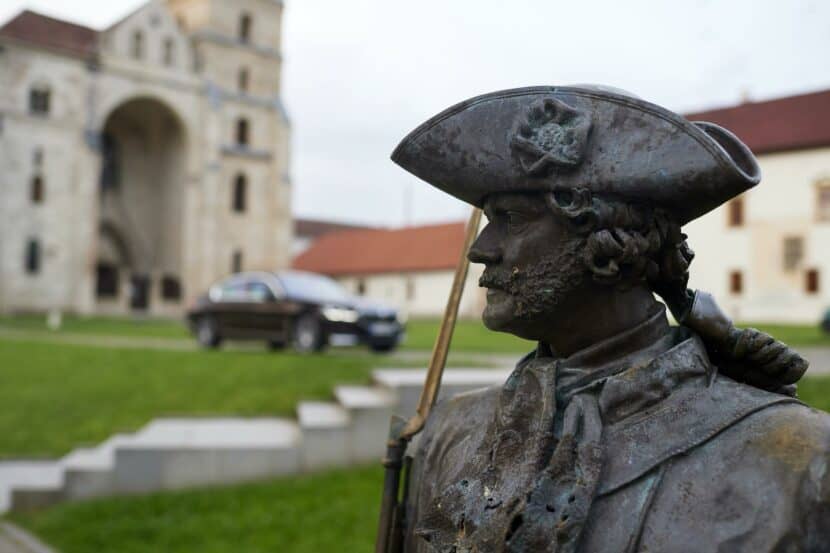 If you’re going to spend the money on a six-figure 7 Series, get a color like Royal Burgundy (I can’t tell you how many times I said “Ron Burgundy” in my head while writing this). And make sure you get the big V8 and drive it somewhere as cool as Transylvania.