After the record lap set on the Nurburgring track by the MINI E Race prototype in 2010, the series-produced MINI Cooper SE now becomes the first electric car equipped for racing purpose as part of a collaboration between three Romanian companies. Ten years ago, the racing-modified MINI E Race was challenging the Green Hell and topping the timesheets with 9:51.45 minutes for covering the 20.8 kilometers of the circuit and a maximum speed of 187 km/h, a complete record for an electric vehicle at that time. 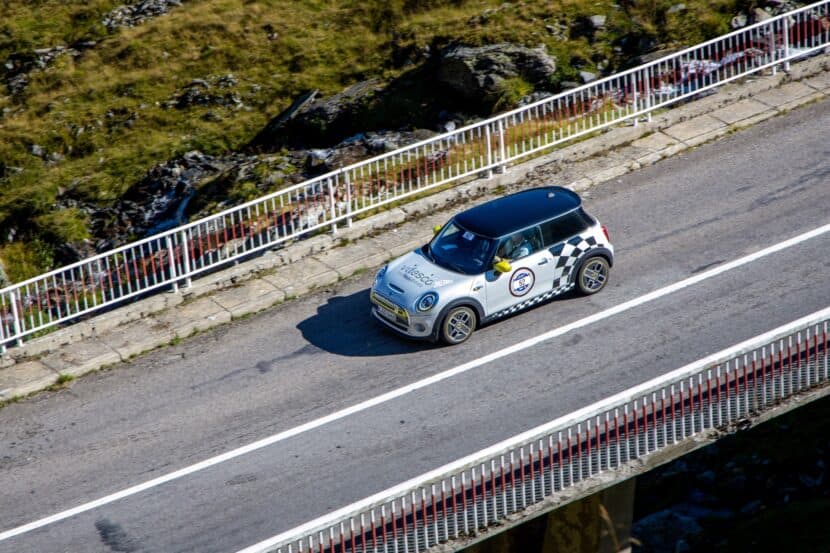 Now, the fruitful collaboration between BMW Group Romania, Automobile Bavaria and Vitesco Technologies, with the support of the Romanian Federation for Motorsport (FRAS), has spawned the first MINI competition model equipped with purely electric drive: the Vitesco Technologies MINI Electric Racing, based on the new MINI Cooper SE.

Thus, the electric MINI will undergo specific powertrain modifications to adapt to the racing challenges waiting ahead. The electric drivetrain of the Cooper SE will be further enhanced by Vitesco Technologies, a Romanian-based company specialized in 48-volt mild hybrid technologies, electric and electronic solutions for hybrid and full-electric vehicles.

The logistic and technical support, needed for every competition stage in the racing calendar, will be ensured by Automobile Bavaria SRL, the largest dealership network of BMW Group automobiles in South-Eastern Europe. The company will ensure chassis and suspension upgrades as well. 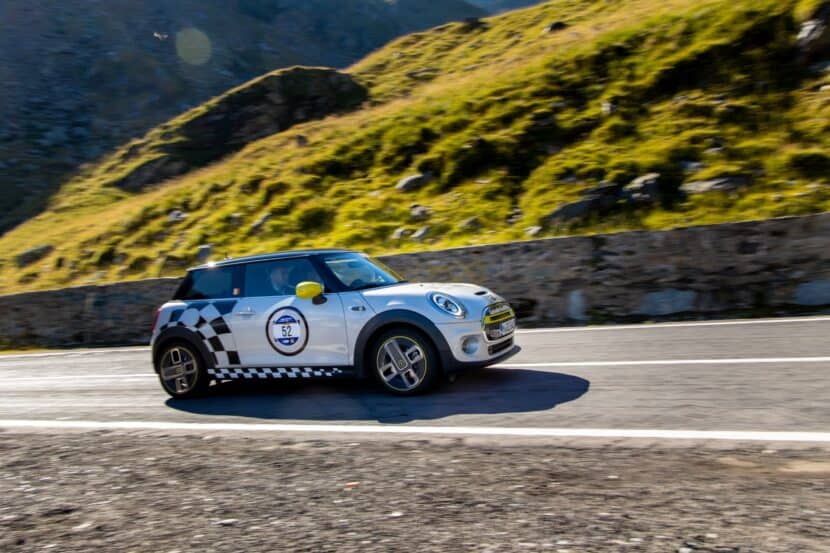 Josef Reiter, General Manager of BMW Group Romania: “The MINI Cooper SE is a very dynamic model and an excellent basis for a racing car. We have a tradition of proven sportsmanship in competition and the top-of-the-range John Cooper Works brand.

“We want MINI Electric Racing to emphasize that our first production electric car it is a real MINI, meaning a very dynamic model. We are very pleased to mark this absolute premiere for the British brand in Romania.”, further concluded Reiter. 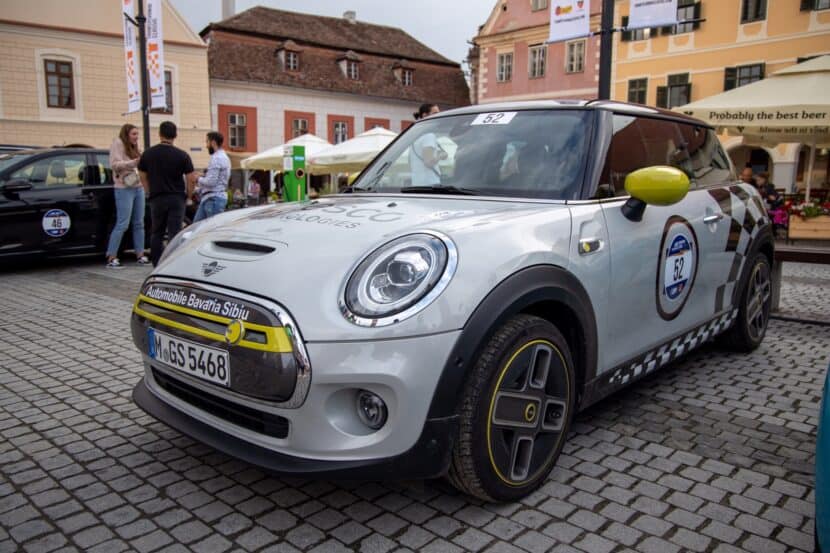 The MINI Electric Racing will have aboard the experienced and successful driver Dominic Marcu: “From the point of view of driving, I was pleasantly surprised, I got used to the car and the new driving style quite quickly, quite different from everything I’ve driven so far. I am convinced that we will reinvent motorsport and, that in the future, we will see many more electric cars aligned at start.”

The Vitesco Technologies MINI Electric Racing has been officially introduced to public at the TRANSYLVANIA CLASSIC rally event held the previous weekend (August 20 – 22). The car was registered for the special electric vehicle category and managed to finish 5th in the final rankings, from 25 participants. 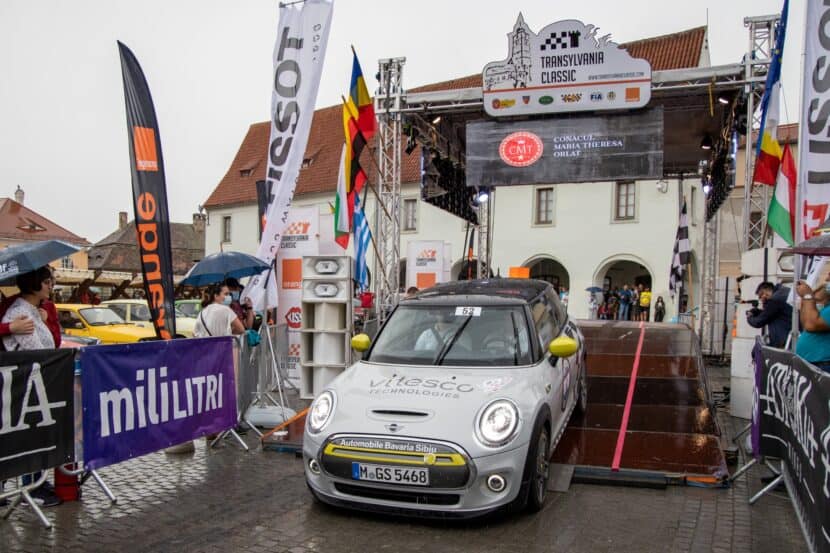 The MINI Electric Racing is scheduled for a new racing appearance in the National Super Rally Championship stage to be held on the Romanian seaside at Mangalia, during September 11 – 12. For this challenge, the MINI will receive a roll cage, racing seats and 5-point seatbelts.

The street-legal MINI Cooper SE packs an electric powertrain developing 135 kW / 184 PS (181 hp) and a peak torque of 270 Nm. The 28.9 kWh Li-Ion battery ensures an electric range of 235 – 270 km measured as per WLTP (and correlated with NEDC, for comparability reasons).