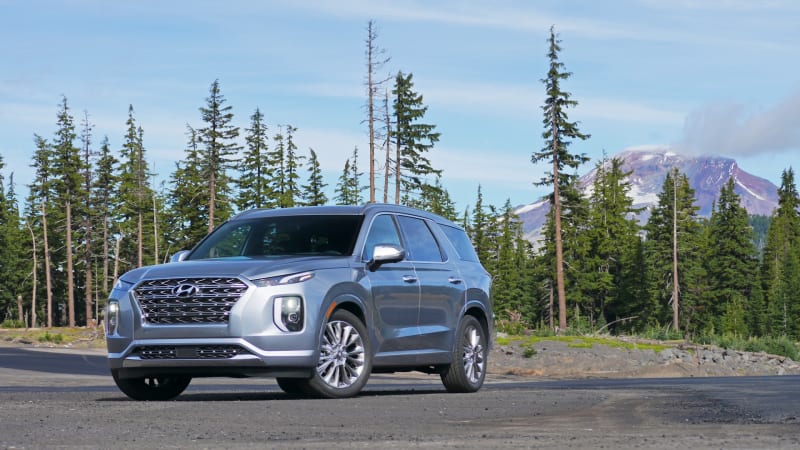 Carmakers are increasingly putting scent dispensers in their models. Hyundai’s flagship Palisade SUV seemingly has one, too, but it wasn’t added intentionally, and some owners complain that it smells utterly rank.

Exploring the depths of online forums reveals numerous Palisade owners have complained about a funky smell. One plainly said the SUV’s seats smell “really bad,” while another compared the odor to that of spicy garlic cabbage, which is oddly specific, though garlic comes up a lot in posts describing the smell. Some originally thought it came from the floor mats, but replacing them didn’t get rid of it. Others believe it’s related to heat (the hotter it gets, the more it stinks), the upholstery, or the seatbelt assembly. Many blame the headrests. For some, it goes away over time; for others, it doesn’t. What’s certain is that the Palisade doesn’t always smell good.

Although we’ve not smelled the stench ourselves, website Cars.com added it may only be present in upmarket Limited models equipped with a light-colored interior and Nappa leather upholstery. The publication added the smell in its long-term Palisade seems to come from either the headrests or from inside the seats themselves.

“We are aware of the concern, and are currently in the midst of the investigation, which includes identifying and validating a fix. Once a repair method is confirmed effective, a Technical Service Bulletin (TSB) will be released to provide directions to our dealer body on how to resolve the concern,” a spokesperson told The Drive.

There’s no word on how long it will take for Hyundai to find a fix, or what it will necessitate. Until then, it’s a good time to be peddling tree-shaped air fresheners — especially if your neighbors have a Palisade in their driveway.