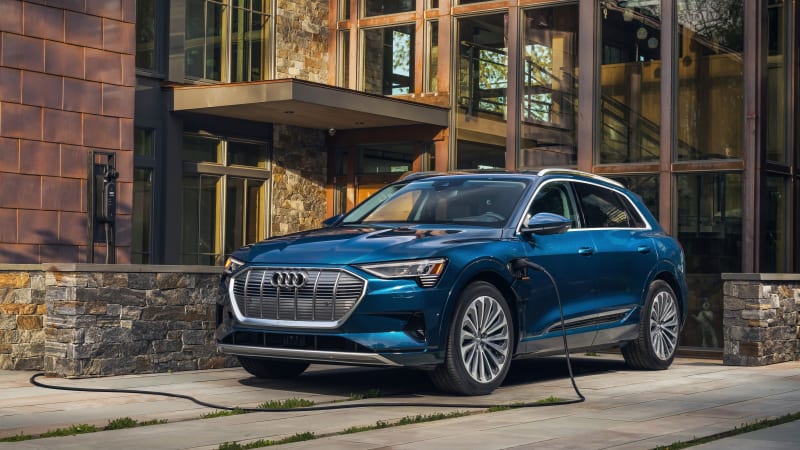 BEIJING — Volkswagen AG said on Wednesday it will start testing autonomous vehicles in China’s eastern city of Hefei, its first in the world’s biggest car market.

China has become a hot spot for trying out autonomous driving vehicles. Toyota-backed Pony.ai, Baidu Inc, Nissan-backed WeRide and Didi Chuxing are all testing autonomous cars in different cities as automakers and tech companies are investing billions in the technology.

Volkswagen, the biggest foreign automaker in China, will start the test in Hefei with Audi’s E-Tron electric sport utility vehicles from September, it said in a statement. The test will be open to the public from next year.

In May, Volkswagen said it would invest 1 billion euros ($1.18 billion) to take a 50% stake in the state-owned parent of Chinese electronic vehicle group JAC. Volkswagen will also take full management control of its existing electric vehicle joint venture with JAC in Hefei by raising its stake to 75% from 50%.

In June Volkswagen closed its $2.6 billion investment in Pittsburgh-based self-driving startup Argo AI, in which Ford Motor Co also has a stake.