Hyundai on Wednesday announced plans for yet another of its sporty N Line models. The latest is a Kona N Line that will debut shortly as part of an updated 2022 Kona range.

N Line represents the first level of tuning from the Hyundai N performance division. Above this sits the pure N level of tuning, which we’ve seen on the Veloster N sold locally and i30 N sold overseas. 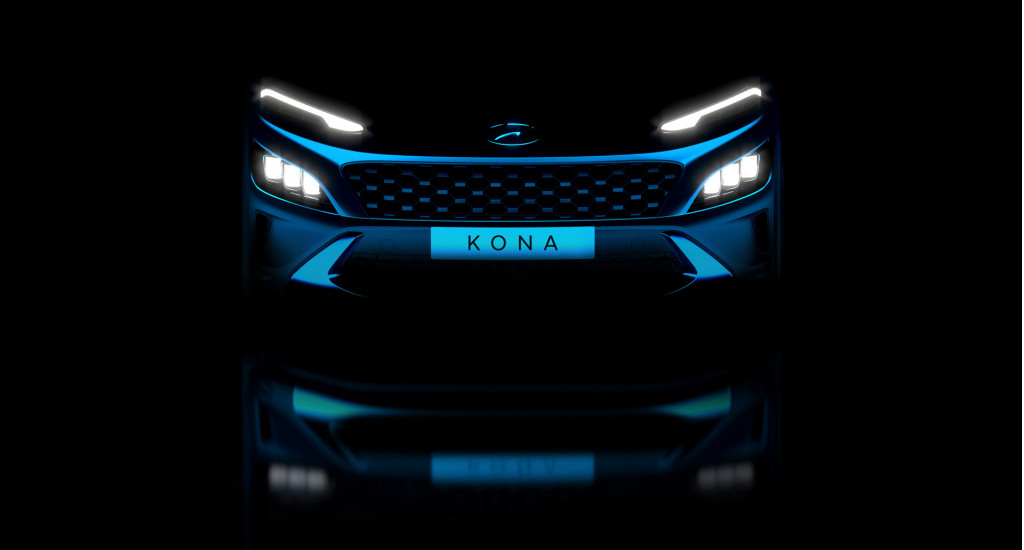 Hyundai hasn’t launched any N Line models in the United States (a Tucson N Line is sold overseas) but Elantra N Line and Sonata N Line models are coming for the 2021 model year. A Kona N is also in the works, which we’ll likely see as a 2022 model.

Hyundai is short on details but we know N Line models tend to receive power enhancements, along with chassis and aerodynamic mods. Power in the Kona currently tops out at 175 horsepower, but the Kona N Line could bring as much as 201 hp to the table. That’s the same rating pegged for the upcoming Elantra N Line, courtesy of a 2.0-liter turbocharged inline-4. Expect the Kona N (shown below in prototype form) to pack even more. 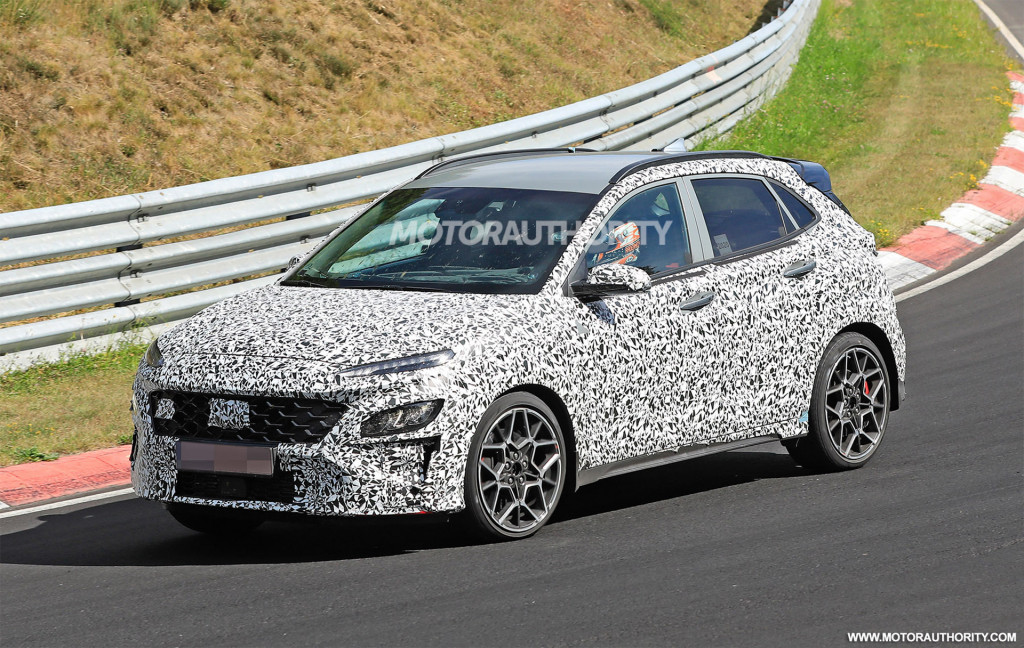 As for updates for the complete 2022 Kona range, Hyundai promises revised front-end styling with a new grille, new daytime running lights, and a front skid plate.

Hyundai said more details on the updated Kona range, including the Kona N Line, will be announced in the coming weeks. Other Hyundai N models in the pipeline include an i20 N and Elantra N. We won’t see the i20 N reach local showrooms but the Elantra N is a safe bet.