It’s official: 2020 is the year of big changes. Rolls-Royce just announced a new brand identity and the departure from what we’ve loved for so many years, a motto that is now known around the globe: the best car in the world. Well, that will not be the go-to phrase whenever you invoke the company based in Goodwood, starting this week. That’s because Rolls-Royce is now the House of Luxury.

Companies grow and they have to evolve and keep up with the times. That’s why, from time to time, a well-known brand might change a thing or two about its identity. Be it a motto or its logo, you sometimes need to do things to keep up with the trends. That’s what’s happening with Rolls-Royce right now. As one would expect, the changes are not huge by any means, but more like a facelift, if you will. 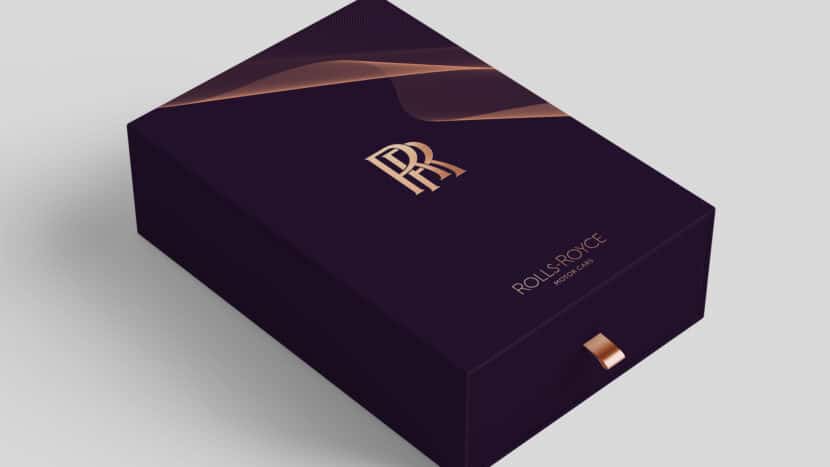 The Brits noticed that the company is no longer what it was back in the late 1990s or early 2000s when the last such change took place. Back then the model portfolio was a lot smaller whereas now, the Rolls-Royce brand has five models in its range and that doesn’t even include the Black Badge versions. Furthermore, their research shows that the average age of their customers has gone down lately to just 43.

“As the marque’s digital presence increases, there has never been a more important time for the visual language of the company to reflect our standing as the leading luxury brand in the world. We have embarked on a fascinating journey of modernizing our brand identity to echo those changes seen in our portfolio, our client demographic, their lifestyle and the luxury world that surrounds them,” said Torsten Müller-Ötvös, Chief Executive, Rolls-Royce. 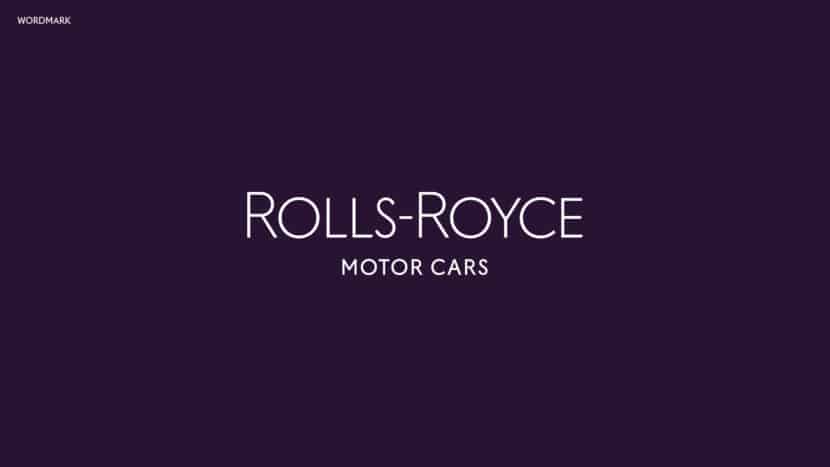 The company then hired Pentagram to take care of business and they came up with a new brand identity that would be able to move the company from the ‘Best car in the World’ to the ‘House of Luxury’ it is today. Speaking about the entire process, Marina Willer, the person in charge of the whole thing said:

“What soon became apparent is that Rolls-Royce has evolved from being regarded as an automotive manufacturer into a leading light in the world of luxury. It was essential for us to ensure that the brand’s new identity reflected this shift. We needed to present Rolls-Royce in a forward-facing, fresh and relevant way – speaking to new audiences while respecting the company’s loyal clients.”

For the first time since 1911, the Spirit of Ecstasy figurine will be used in a different context. While we’ve all grown used to seeing her guiding the drivers around their route, sitting atop the Pantheon grille, with this new brand identity the Spirit of Ecstasy will be used more often and in more places, being depicted in two-dimensional form now, thanks to Chris Mitchell. The figure now also changed her direction, from left to right, ‘boldly facing the future’. 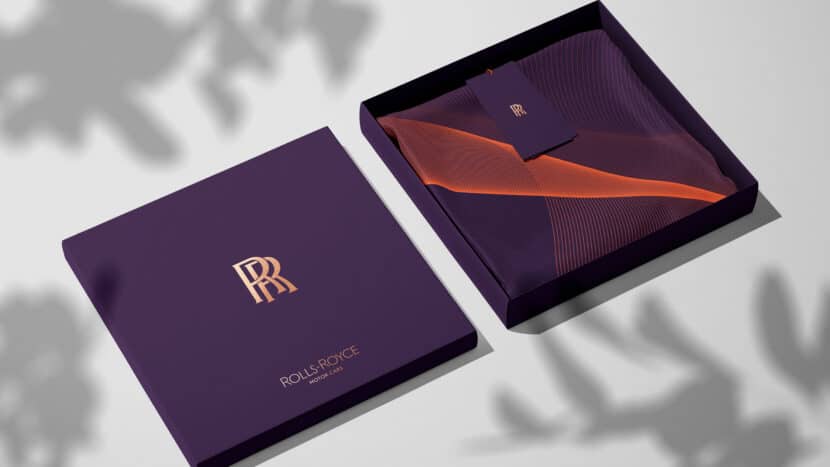 The defining colors have also been upgraded. The company chose to move forward with a new color, dubbed Purple Spirit, paying homage to the Spirit of Ecstasy. This will therefore be the new signature color for Rolls-Royce moving on. Of course, a wider palette will be defined for the customers in the near future, the first additional color to be announced being a metallic Rose Gold that does work great with the Purple Spirit. 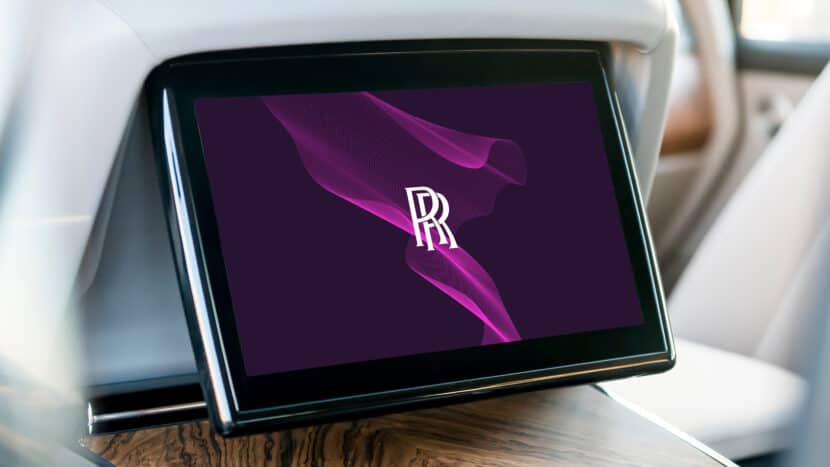 The font used will also be changed. Whereas the old brand used Gil Sans Alt, the new version will be making use of Riviera Nights which stems from the same family but has ‘additionally crafted and beveled letters’ according to Rolls-Royce. To top everything off, a new visual rendering of the Spirit of Ecstasy was created, called ‘The Spirit of Ecstasy Expression’. The Expression is akin to a silken fabric and can be used in a variety of forms and shapes.

It can be infused in embroidery, printing or engraving or even as a projection, thanks to smart coding. It can be found in both physical form at the marque’s global establishments and in digital form – connecting the elements of the marque’s portfolio. Some thing have remained the same too. For example, the double-R ‘Badge of Honor’ remains the same as does the Monogram.