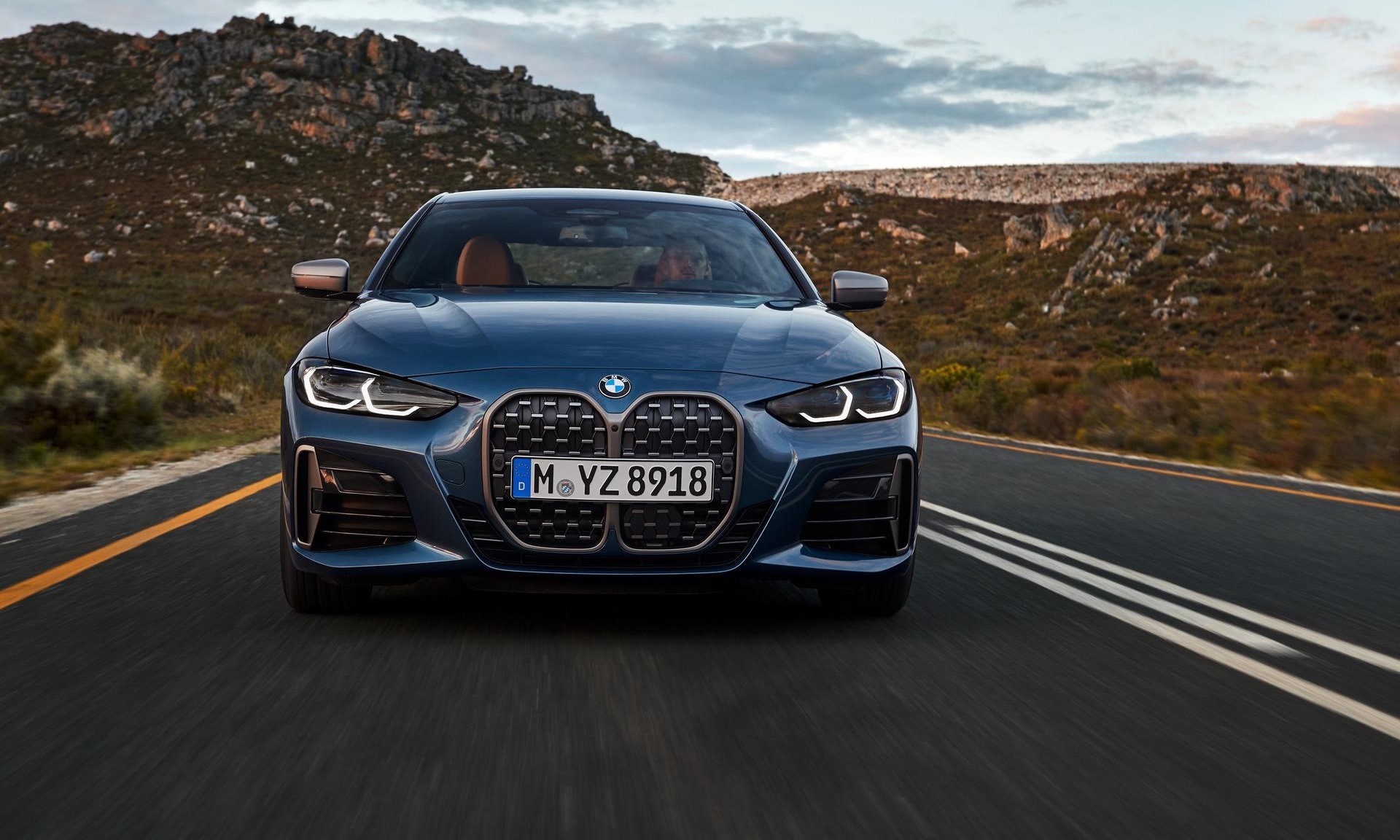 The new BMW 4 Series is going to reach dealers in a few months, so customers will get their hands on the second generation of the sports coupe. To keep us entertained until the first press drives, BMW has put together a series of informational videos highlighting the qualities of the 4 Series.

The latest was published on Youtube earlier this week and it shows the car from all angles. Furthermore, the footage also offers a deep dive into the interior design. The car in the video is the M440i model which means the huge set of grilles up front have a special design. 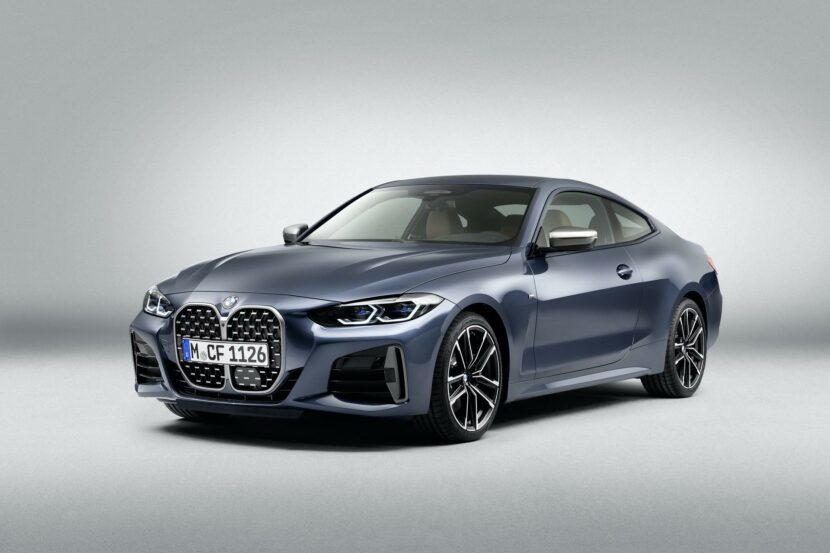 As you might’ve noticed, the new 4 Series will come with one of the largest grilles ever mounted on a BMW. However, not all 4 Series models will look the same. The M Performance M440i will have a mesh design for the grilles, like you’d find on other M Performance model out there, from the M135i to the Z4 M40i.

This design looks a lot better in my book than the one for non-M Performance models. The regular 4 Series models come with simple bars that are lacking presence. There are some issues with the mesh-style ones too, where you can easily see everything hiding behind, like the radar and parking sensors, but they still win the comparison. Now let’s see what else awaits on the new 4 Series.